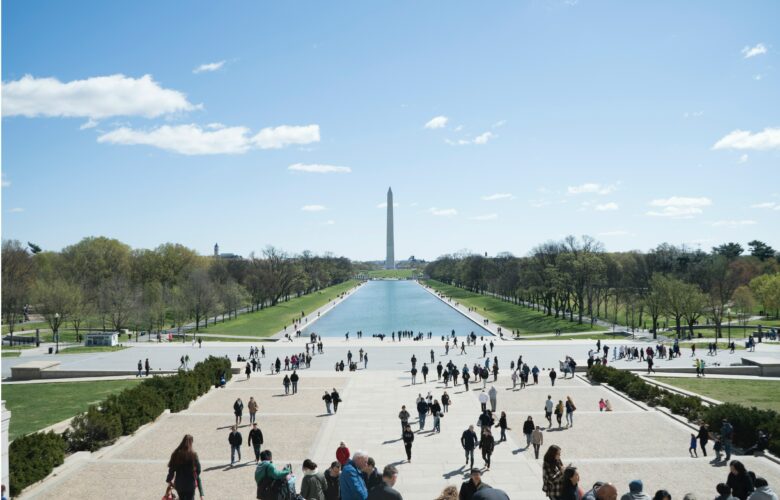 Lina Khan had not even graduated from law school when she came onto the antitrust scene advocating reform that would amount to nothing short of a legal revolution. A few years later, Khan would be sworn in as chair of the Federal Trade Commission (FTC), the powerful independent agency long focused on antitrust enforcement and consumer protection. And since confirmed, Khan has taken a sledgehammer to the antitrust status quo. That agency now plans to extend its tentacles into vast new sectors of the economy.

Consider the FTC’s actions under Khan’s leadership. In July, the FTC threw a bipartisan Obama-era enforcement policy out the window, despite broad support, without providing new guidance. Khan also arrogated to herself the power to oversee fact-finding and rulemaking, and commissioners later axed a quarter-century-old practice on prior approval for mergers. Investigations, which traditionally went forward with support from a majority of commissioners, now need the sign-off of only one commissioner. The agency tossed the vertical merger guidelines (again without any replacement). And after the Supreme Court this year unanimously smacked down the FTC’s authority to obtain monetary penalties in federal court, the FTC plans to get around the court’s ruling by invoking other powers.

These moves have rattled the antitrust world. Chatter about disgruntled FTC staff — despite Khan’s attempt to muzzle the rank-and-file — has grown louder. A former commissioner has warned of the FTC’s Icarus moment. Even current commissioners have publicly pummeled the process used to make these changes.

Yet, the agency’s latest gambit may be its most ambitious to date: The FTC plans to limit (or ban) non-compete and exclusionary contract clauses.

On what authority? That’s unclear. The agency will rely on Section 5 of the Federal Trade Commission Act, which bans “unfair methods of competition.” The FTC has traditionally enforced Section 5 on a case-by-case basis through in-house adjudication. It’s never been used to issue rules like the current proposals — for good reason.

Legal precedent and principles pose potentially insurmountable hurdles for the FTC. After all, agencies can issue substantive rules only when Congress has conferred the power to do so. And on that score, scant evidence supports such authority. Commissioners point to an obscure provision buried in a section of the FTC Act addressing procedural issues, which says the agency can “make rules and regulations for the purpose of carrying out the provisions of this subchapter.” True, the D.C. Circuit ruled 40 years ago that the language gives the FTC substantive rulemaking power. But today many scholars think the statute extends only to internal procedural processes, not legally binding rules. Indeed, one scholar has called the D.C. Circuit decision “laughable.” (See page 296.)

Yet, that’s the sole source of legal support that Khan could muster in a law review article last year arguing for Section 5 rulemaking. She never grappled with longstanding federalism principles that require Congress to be crystal clear in giving an agency power over subjects usually left to states. As the Supreme Court explained in its August opinion striking down the Centers for Disease Control and Prevention’s (CDC) eviction moratorium, Congress must use “exceedingly clear language” to allow an agency to “intrude into an area that is the particular domain of state law.” Contract law is just so, and it’s hard to see how “unfair methods of competition” provide such clarity.

What’s more, the Supreme Court has held that nearly identical phrasing in the National Industrial Recovery Act — allowing the executive branch to issue “codes of fair competition” — unconstitutionally transferred the legislative power from Congress to the president, violating the so-called “nondelegation doctrine.” That sounds a lot like Section 5. And, in fact, the court distinguished the FTC Act precisely because FTC enforcement occurred through adjudication, not rules. Rulemaking today could thus revive the long-dormant nondelegation doctrine. That scenario is no fantasy. The high court has recently invited such challenges.

To add an extra cherry on top, consider that states already address non-compete clauses — either by statute or by common law. Most states take the same approach: They ask whether the clause is reasonable. States can even ban non-competes, as Oklahoma has. But whatever they do, states (for the most part) leave the decision to elected lawmakers and judges. It’s been that way for 200 years.

Khan should support that. After all, before joining the FTC, she explained that Section 5 rules should be used to “facilitate greater democratic participation.” Yet, if the FTC uses Section 5 to ban non-compete clauses, then three unelected commissioners (who enjoy special protection from being removed by the president) will override the choices of people in all 50 states.

And power has been the driving principle behind the Khan-led FTC. Commissioners want lots of it — and quickly. Rulemaking, then, probably will be too enticing to pass up.

But when the rules come, so too will the legal challenges. Our constitutional order divides power. That’s something that Lina Khan and the FTC soon may find out.

This op-ed was originally published by The Hill on November 1, 2021. 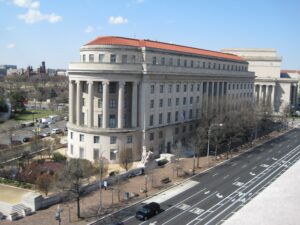