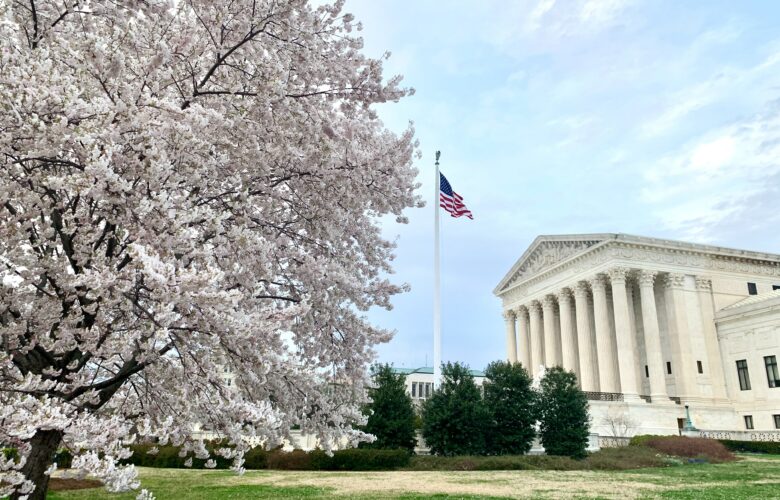 According to recent surveys, free speech is losing favor among college students. While supporting free expression in general terms, students prefer to carve out exceptions to censor speech that offends or is controversial or leaves some listeners feeling pained or troubled.

Where did these young adults develop such discomfort with free speech, a traditional American value?

For many of them, teachers and administrators during their K-12 education carefully taught this point of view. We are at a cultural moment that seeks to silence individuals who speak outside a narrow range of “approved” speech — and what speech is included in that slim band of approval changes daily. Students are encouraged to shout down or silence any speech that doesn’t parrot the current approved message. Many public schools also teach students that speech is equivalent to violence — thus justifying a violent response to an upsetting word. The coined term “crybully,” reflects this combination of thin skin and belligerent response.

In this context, the Supreme Court’s decision in Mahanoy Area School District v. B.L. offers a ringing endorsement of free speech. The majority opinion says that public schools have a responsibility to teach the philosophy underlying free speech, to protect individuals who express unpopular ideas.

Simply put, the court charges public schools with a duty to ensure that future generations understand the aphorism, “I disapprove of what you say, but I will defend to the death your right to say it.”

In Mahanoy, a teenager angrily and crudely expressed her anger at failing to make her school’s varsity cheerleading team. She did so on the weekend, at the Cocoa Hut at the mall, using her own phone to post on Snapchat, which deletes posts after 24 hours. She mentioned no names and caused no disruption at school. Nonetheless, a classmate took a screenshot of the teen’s Snapchat post and shared it with a cheerleading coach. As a result, the school suspended B.L. from all cheerleading activities for a year.

The Supreme Court held that B.L.’s expression of frustration was beyond the school’s ability to punish under almost any standard. In doing so, it declined to make any sweeping changes to First Amendment law. But the court did set out some guideposts to limit school administrators who would assert any-time-any-place authority over their students’ speech.

First, parents are responsible for their children’s speech outside of school, not teachers or school administrators.

Second, schools bear a “heavy burden” to justify regulating off-campus speech because school oversight of student speech 24 hours a day could eliminate any opportunity for students to express themselves in a way that their teachers and principal may not appreciate.

Finally, and most importantly, the school itself has an interest in “protecting a student’s unpopular expression, especially when the expression takes place off-campus.” Parents entrust their children to public schools not only for reading, writing, and arithmetic, but also to convey the democratic ideals on which America was founded. As the court phrases it, “America’s public schools are the nurseries of democracy.” As such, our entire political structure depends on the free exchange of expression in the “marketplace of ideas.”

The court noted that individual engagement in this free exchange — trading knowledge, philosophy and wisdom — makes for “an informed public opinion, which, when transmitted to lawmakers, helps produce laws that reflect the People’s will.”

In other words, today’s students guide tomorrow’s lawmakers, and to do their job properly, they must learn and engage in the difficult discussions that generate public policy. This theory underlies the First Amendment and, as the court emphasized, “must include the protection of unpopular ideas, for popular ideas have less need for protection.”
While the court targeted its admonition to the high school district that punished the foul-mouthed teen, these principles apply with equal vigor to public colleges.

The court is sending a clear warning to campus censors: The First Amendment serves as America’s special protection for individual speech and thought, and students of all ages may seek refuge in its shelter.

This op-ed was originally published by The Hill on July 6, 2021.

Free speech—past, present, and future June 29, 2021 I By BRITTANY HUNTER

National Review: Free speech in battle with snitch culture before the courts April 28, 2021 I By DEBORAH LA FETRA