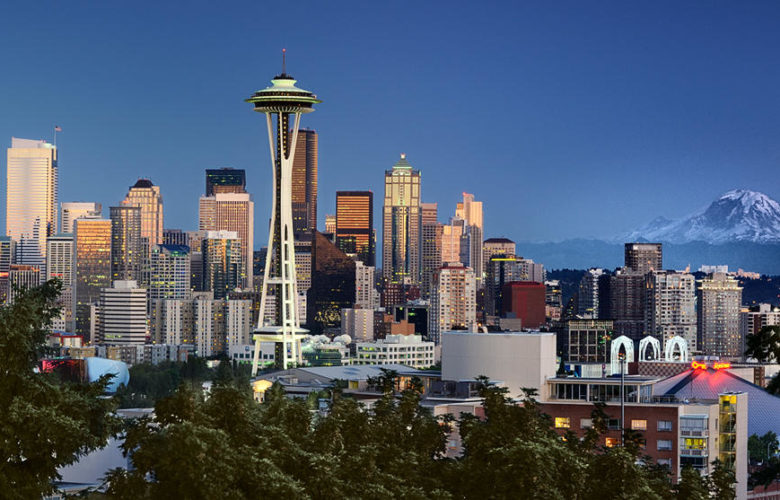 Today, a trial judge ruled that Seattle can’t deny landlords the right to choose their own tenants. Seattle’s “first in time” rule forced landlords to offer any vacant unit to the first qualified applicant. Representing several small-time landlords, PLF challenged the rule in Yim v. City of Seattle. The trial court granted our clients a win on all their constitutional claims.

Seattle imposed its embargo on choice to prevent landlords from basing rental decisions on “implicit bias.” But landlords have many reasons to reject one tenant over another that have nothing to do with discrimination. Maybe the first qualified applicant made a racial slur when touring the house, or maybe the landlord wants to offer a break to a later applicant with a sympathetic story. Landlords aren’t grocery store clerks who spend only a handful of minutes with each customer. They have long-term relationships with their tenants and should have some say in who those people will be. Yet under the first-in-time rule, basic judgment calls were off limits as an “unfair practice” under Seattle fair housing laws.

Until today. Today’s ruling held that “choosing a tenant is a fundamental attribute of property ownership.” The City can’t just obliterate that property right. This a major victory for our small landlord clients, who just want to use their own good judgment in managing their own property.