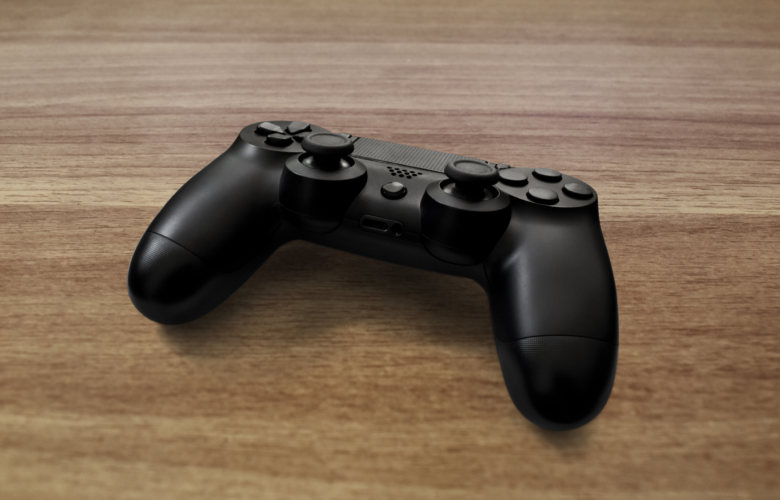 The search for rational explanations in the wake of terrible tragedies is understandable. When people do horrible things, the natural reaction is to ask why. Unfortunately, that same impulse can lead to rushed judgment and misplaced blame.

In the wake of multiple recent mass shootings, some elected officials and advocates have suggested banning violent video games because of the renewed (but mistaken) belief that they lead to real-world violence.

The argument that video games cause violence is not backed up by research. According to the Society for Media Psychology and Technology, the “research evidence available to date indicates that violent video games have minimal impact on violent activity in society.” Also, according to one study, discovering that a person committing a crime plays violent video games “is no more illustrative than discovering that he or she happened to wear sneakers or used to watch Sesame Street.” Other studies have suggested that video games help reduce stress and in some instances may even reduce crime. Furthermore, video games are played by a diverse cross-section of the American public.

Given the data, it’s clear censoring video games would not prevent mass shootings.

If anything, the Supreme Court undervalued video games’ artistic importance. In recent decades, video games have developed into a highly nuanced art form with storytelling as powerful and compelling as cinema was in the last century.

For instance, the 2018 indie platforming game Celeste grappled with themes involving depression and self-doubt in a masterful fashion. Games such as the Bioshock series have also engaged with complex political and social issues; these games envision dystopian societies based on objectivism and socialism. They challenge players to think more deeply and imaginatively about the world we live in.

True, many video games are violent. Some use violence to illustrate larger themes; other games allow you to just blow things up. In other words, video games exhibit the same artistic variety that one finds browsing Netflix.

In its 2011 Brown decision, the Supreme Court struck down a California law prohibiting the sale of violent video games to minors. The court found that studies showing a link between violence and video games were methodologically flawed and unpersuasive.  The court explained that the government does not have “a free-floating power to restrict the ideas to which children may be exposed.”

If that’s true for children, it’s even more so for adults.

We don’t assume that R-rated movies, paintball, or UFC are making people more violent. Stereotyping millions of Americans—and violating a Constitutional right—because of the vile actions of a deranged killer is wrong and distracts us from real solutions to a very serious problem.

Scar tattoos are a First Amendment right too June 03, 2019 I By DANIEL ORTNER

The Hill: The slippery slope of trying to curb ‘extremist’ speech May 20, 2019 I By DANIEL ORTNER