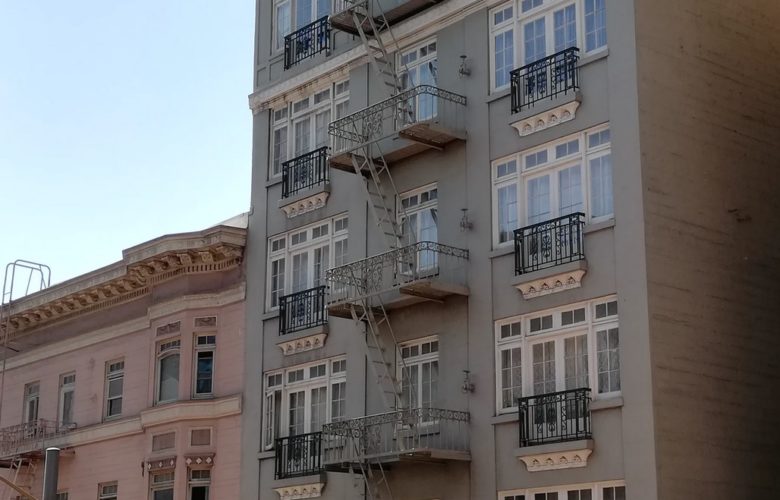 If a poison causes a disease, the obvious cure has to be even more poison, right? To most of us, that prescription sounds insane—but it’s a fair description of California’s approach to addressing the disease that is the state’s affordable housing shortage. Because much of the existing shortage is caused by government interference with the housing market, the solution, some people reason, must be even more government meddling.

That certainly seems to be the theory behind the misleadingly titled “Rental Affordability Act” appearing on California’s November ballot. This latest misguided scheme, which would allow cities to enact rent control caps on most homes at least 15 years old, will only worsen the affordable housing crisis.

Why is affordable housing such a problem in California? There are a variety of reasons, including restrictive zoning laws, environmental restrictions and other regulatory burdens, punishing impact fees, and NIMBY opposition from other landowners.

But when it comes to building new apartments, one disincentive looms above all others: rent control. Rent control first arose in California in the 1970s in response to changing residential demographics. With a scarcity of affordable single-family homes, more Californians moved into apartments. That, in turn, led to a shortage of apartments. With the supply low and demand high, rents correspondingly rose. In response, liberal enclaves like Santa Monica and San Francisco imposed rent control schemes.

The impact on housing supplies was predictable: Builders feared losing money in rent-controlled jurisdictions, so they took their business and investment elsewhere.

In 1995, the legislature stepped in to limit the damage by passing the bi-partisan Costa-Hawkins Rental Housing Act. That law prohibited cities from imposing rent control on single-family homes and condominiums. Most importantly, newly built apartment buildings would be free from rent control. Moreover, once an existing tenant vacated a rent-controlled apartment, the rent could be reset to match market conditions. While too many other restrictions remained in place to fully address the housing shortage, it did help. More new apartments were built once developers knew they’d be free from rent control.

Until now, that is. In 2018, a group of activists tried to use a ballot measure to toss Costa-Hawkins and allow rent control to be imposed throughout the state. Fortunately, that proposal lost overwhelmingly, with 62% of California voters rejecting the new rent control scheme.

Now the same activists are back with a slightly scaled-back version. Once again, they want to toss Costa-Hawkins and make rent control safe for ambitious politicians. If they get away with it this time, it will make California’s housing crisis much worse than it already is.

Economists are in near-universal agreement on rent control: In a 2012 survey of professional economists, 98% agreed that rent control doesn’t work. By making housing shortages worse, rent control forces prices higher. Any benefit to those living in rent-controlled apartments is more than offset by higher housing costs for everyone else. Even left-leaning economist Paul Krugman warns of the perils of rent control, calling it “predictable” that in a rent-controlled environment there will be “sky-high rents on uncontrolled apartments, because desperate renters have nowhere to go—and the absence of new apartment construction, despite those high rents, because landlords fear that controls will be extended.”

A recent study of San Francisco, where  older apartments are largely free from the effects of Costa-Hawkins, found that rent control failed to keep costs low, and instead resulted in a net loss of affordable housing units. Again, this was predictable: When prices of any good are forced below the market price, the demand for the price-controlled good increases, while the incentive to supply that good decreases. A shortage develops.

And the Rental Affordability Act, if passed in November, will have precisely the same effect. We’re all familiar with the old saying that “the definition of insanity is doing the same thing over and over again and expecting a different result.” There’s no better illustration of that principle than this latest effort to dress up failed rent control schemes as a solution to the affordable housing crisis. Here’s hoping voters get the message and reject this poisonous ballot initiative, so we can focus on solutions that will actually improve the situation, like changes to zoning laws and regulatory reform that will allow for more new construction.

Twin Peaks and the dark side of environmentalism inhibiting urbanization February 03, 2021 I By BRITTANY HUNTER