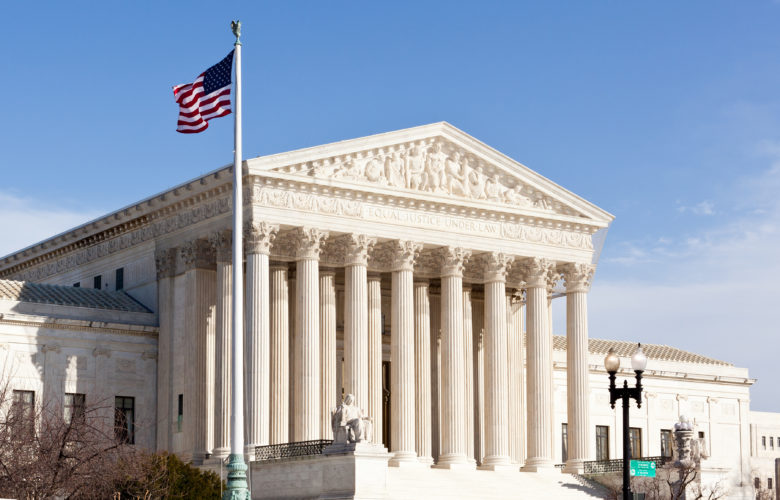 For decades, the Puerto Rican government issued unfunded bonds and racked up unfunded pension liability. In 2014, a debt crisis erupted when creditors downgraded Puerto Rico’s bonds as it became apparent that the territory could not repay them. In response, Congress enacted the Puerto Rico Oversight, Management and Economic Stability Act (also known as PROMESA). The act created the Financial Oversight and Management Board, empowering the board to enter into bankruptcy-like proceedings on behalf of the commonwealth with an aim of eliminating or reducing billions of dollars of debt.

As might be expected, much about the board and its decisions has been controversial. For example, although the board is nominally designated as part of the Puerto Rican government, it is not accountable to the governor, elected officials, or people of Puerto Rico.

The issue facing the Supreme Court, however, concerns the way members of the board were selected. PROMESA required that six of the board’s seven seats be filled from lists submitted by members of congressional leadership. The speaker of the House and Senate majority leader each controlled who could be appointed to two seats, and the House and Senate minority leaders each controlled one seat. The seventh seat was filled by the president in his sole discretion. None of the board appointees were selected with the advice and consent of the full Senate as the Constitution’s appointment clause mandates for officers of the United States.

Unsurprisingly, some of those impacted by the debt-restructuring proceedings argued that the board is unlawful because its members were unconstitutionally appointed. A federal appellate court ultimately agreed with those arguments, invalidating the confirmation of the board’s members. Despite ruling that the Constitution had been violated, however, the 1st U.S. Circuit Court of Appeals decided that the decisions made by the board should be upheld. It reasoned that even though their appointments were unconstitutional, the board’s members were “de facto officers” whose actions should not be overturned because that could create too much disruption for people who have relied on those past decisions. More surprisingly, it allowed the board to continue exercising unconstitutional authority for several months while Congress tried to remedy the legal problem. When Congress did nothing, the board’s authority was extended for even longer.

Both the board and its critics appealed to the Supreme Court, which will now answer the questions: Were the members of the board properly appointed under the United States Constitution? If not, what is the proper remedy?

The first issue is complicated but has enormous implications not only for Puerto Rico’s bankruptcy proceeding but also for territorial governance more generally. The Constitution grants Congress broad authority to govern United States territories just as a state government governs a state. But some constitutional limits unquestionably apply. For instance, Congress may not enact a law governing a territory without the president’s signature. But what about appointing officers and giving them power over a territory without following the appointments clause (the issue in this case)? And does it matter that the board is nominally part of the Puerto Rican territorial government but exercises significant independent power? These are some of the challenging questions that the Supreme Court will have to grapple with when it hears the case.

The second issue may be even more critical for future litigants. The lower court’s desire to avoid upsetting the expectations of people affected by the board’s past actions and decisions is understandable. But the Supreme Court has stated that the “de facto officer doctrine” should not apply when a serious, structural constitutional violation is at stake — American’s interest in liberty and the value of constitutional government should override the risk of the disruption.

Practically, the lower court’s decision, if left to stand, will discourage others from challenging such unconstitutional appointments in the future. If winning brings no meaningful relief, why undergo the expense and difficulty of a legal challenge? Indeed, because the appellate court allowed the board to continue to act on behalf of the commonwealth even after it was deemed unconstitutional, the litigants, in this case, may have been worse off as a result of their victory.

What happens to Puerto Rico’s debt may or may not impact you directly. But the Supreme Court’s decision, in this case, may permanently alter the relationship between Congress and U.S. territories and may significantly impact whether litigants are willing to bring challenges when Congress violates the Constitution. A true blockbuster.

This op-ed was originally published by California Lawyer on September 25, 2019. 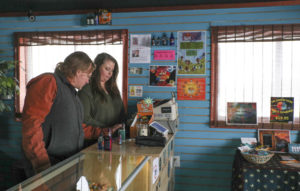 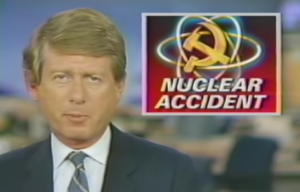