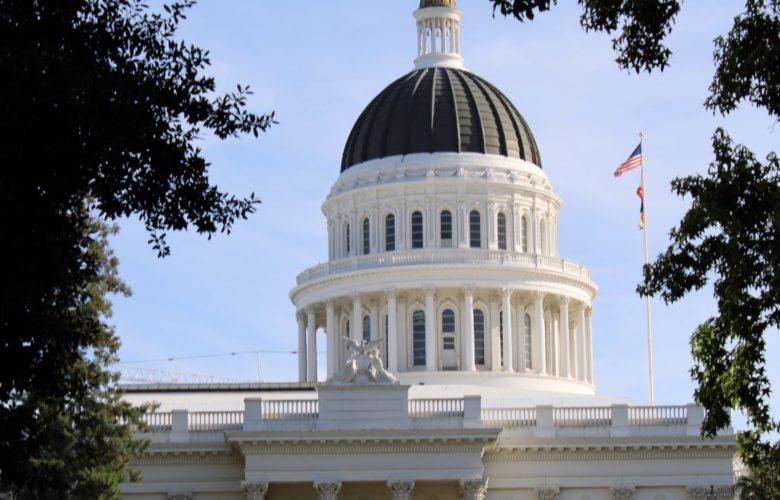 The California Legislature has been busy tinkering with AB 5—the disastrous ban on independent contracting it enacted last year that has crippled freelance journalism and driven Uber and Lyft to the brink of abandoning the Golden State.

AB 2257—the “fix it” bill just passed to address the many practical problems created by AB 5—restores some of the freedom to freelance long enjoyed by journalists, musicians, interpreters, and many other professionals. And while there is some good news for economic liberty, the fundamental problems remain: the new bill doubles down on the political horse-trading that made AB 5 such a mess to begin with, and it still imposes content-based limits on freelancing.

Under AB 2257, some journalists have more freedom to freelance, gigging musicians can play again, comedians can return to clubs, and barbers can rent a chair in a salon once more. These and other exceptions to the ban on independent contracting go into effect immediately.

But it’s not all good news. Freelance journalists got an especially raw deal under AB 5: they were limited to 35 submissions per publication, per year and were banned from shooting video. Meanwhile, a freelancer working on graphic design or marketing projects was free to freelance under AB 5. Pacific Legal Foundation sued on behalf of the American Society of Journalists and Authors (ASJA) and the National Press Photographers Association (NPPA) to overturn AB 5’s discriminatory limits on journalism. While AB 2257 does away with the 35-submission limit and substantially lifts restrictions on freelance video recording for newspapers and other web platforms, under AB 2257, photojournalists still can’t freelance if their clients are a television station or broadcast news outlet. And journalists still suffer from other limits that do not apply to other types of speech, such as not being able to work primarily from a client’s location and vague rules about when a freelancer can do the same work as an employee. Those are content-based restrictions on speech that violate the Constitution. PLF will keep fighting on behalf of ASJA and NPPA until content-based limits on freelancing are lifted entirely and the freedom to freelance doesn’t depend on what you have to say.

Fundamentally, AB 2257 is flawed to the core for the same reason as AB 5: it imposes a bad policy—essentially banning independent contracting if the work isn’t “outside the usual course of the hiring entity’s business”—and then enacts dozens of exceptions to try to hide the reality of that policy blunder.

There are now more than 75 exceptions to California’s independent contracting ban. If a law requires that many exceptions to avoid destroying people’s careers, the basic premise of the law is flawed. This is what happens when you put the political process in charge of who can do work—everyone has to lobby for their own special carveout, and the only winners are the politicians who trade the freedom to work for political genuflection. California needs to free freelancing by repealing AB 5 entirely. Otherwise, each legislative session will bring a new parade of professionals to Sacramento, begging for relief from the “help” being offered by lawmakers.

California freelancers’ fight to earn a living is alive and well August 21, 2020 I By JIM MANLEY