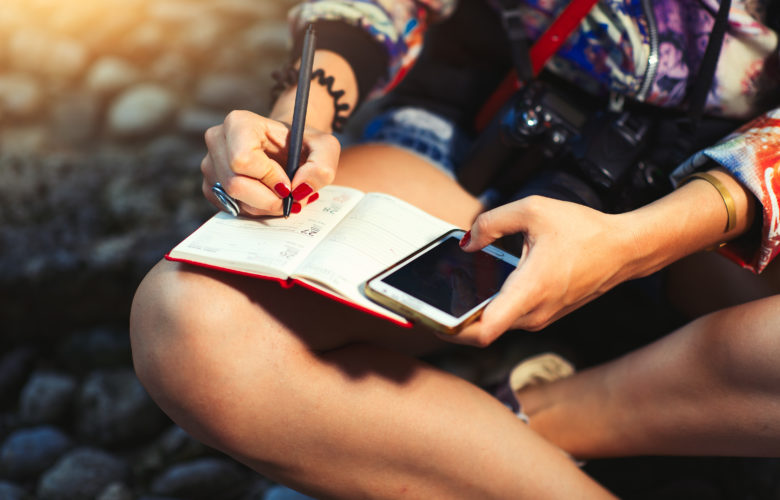 The Ninth Circuit Court of Appeals yesterday allowed an appeal to proceed that challenges freelancing restrictions imposed by California’s Assembly Bill 5 (AB 5). The State of California had asked for the case to be thrown out, but the Court did not grant that relief. Instead, the Court ruled that two separate appeals brought by a coalition of journalists had “merged.” The Court dismissed one of the appeals and allowed the other to proceed, essentially consolidating the two appeals.

The American Society of Journalists and Authors and the National Press Photographers Association sued in December to challenge AB5’s limits on journalism. The law singles out freelance journalism as the only type of speech explicitly banned from communicating through video and limited to 35 submissions per client, per year. These arbitrary limits on one type of speech are content-based restrictions, and they’re unconstitutional. The federal trial court in Los Angeles disagreed, and in March, denied the journalists’ request for a preliminary injunction. The court then dismissed the case in July.

ASJA and NPPA first appealed the denial of their preliminary injunction motion, and then brought another appeal in July after the lower court dismissed the case. The Ninth Circuit’s ruling yesterday means that both issues will be decided in a single appeal.