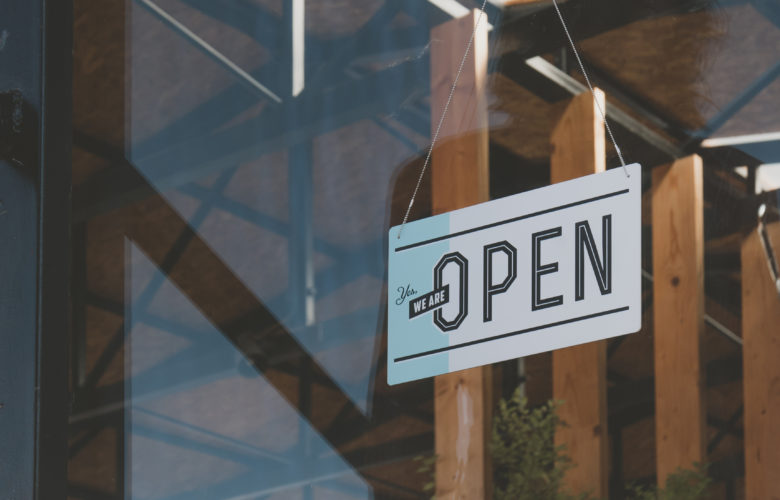 To better understand the recent surge of criticism and resistance against government-mandated lockdowns and stay-at-home orders, take a closer look at the Commerce Department jobs report published last week.

In April, the United States lost a staggering 20.5 million jobs, with the unemployment rate skyrocketing to 14.7 percent.

Those numbers suggest the economic costs of the COVID-19 pandemic response will be staggering. The losses will be compounded by the countless number of small businesses that will likely never reopen, diminished household incomes and savings, and massive public debt.

As the hard work of rebuilding the economy begins in the months to come, one lesson should be clear: The way forward will require government to get out of the way so that the private sector can focus on building, producing and innovating. And the most important contribution the government can make to the recovery is to reduce the senseless laws and regulations that restrain growth.

To be sure, the government has played a significant — though sometimes controversial — role in the pandemic response, through its power to coerce and restrain.

Imposing quarantines, shutting down businesses, sending stimulus checks and issuing stay-at-home orders are genuinely debatable steps, but perhaps they were necessary, at least in the short term, to address a public health emergency marked by unknown risks.

But we’ve also seen substantial evidence that the government’s regulatory powers have made things worse. Across a wide range of areas — restricting healthcare licensing regimes, barriers to entrepreneurship and misguided land use regulations — government policies are hurting more than they’re helping.

Right now, especially as states and localities begin phased reopenings, is an ideal time to rethink many of the policies that hold back growth and innovation. The organization I lead, Pacific Legal Foundation (PLF), published a report detailing four areas in which federal, state and local government leaders can help by simply getting out of the way.

For years, we’ve fought to end “certificate of need” laws, which prohibit healthcare providers from increasing the supply of services without permission from the government. These changes would bring more entrepreneurial energy into the healthcare sector, where such energy is desperately needed to respond to new challenges.

Likewise, PLF has called for easing the restrictions on healthcare professionals working across state lines and reforming licensing laws for healthcare workers, both of which would allow these vital service providers to adapt to changing conditions and shift resources to where the better belong.

Second, we’ve appealed to lawmakers to lift restrictions on entrepreneurship so that Americans can get back to work.

By reducing the burden of occupational licensing requirements, liberating freelancers and gig workers to pursue their chosen work, and lifting restrictions on home-based businesses, governments will unleash a wave of entrepreneurial energy that will make it easier for American workers to get back on their feet.

Easing restrictive policies like occupancy restrictions, unnecessary limits on development and endless permit reviews will go a long way toward boosting the recovery, while at the same time addressing the need for more affordable housing. Sheltering in place, after all, requires shelter. In addition, we need to speed the ability to redevelop and repurpose shuttered offices, hotels, and other businesses.

Finally, we’ve advocated for reducing the role of administrative bureaucracy over American life.

While entrepreneurs and workers look to step up to create the new businesses and opportunities that will move the economy toward recovery, it’s time we diminish the power of regulators, rule makers and bureaucrats.

Reducing outdated and burdensome regulations, and restoring the constitutionally required separation of powers that limits government authority, will be critical steps in transferring more control and responsibility to the people, and away from Washington and state capitals.

The public health emergency we’re facing isn’t over, but we must begin thinking about what comes next.

The private sector will have to lead the way to get the economy back on its feet. Government at all levels — federal, state and local — should focus on doing what it can to step aside so that the nation’s entrepreneurial energies can be unleashed.

Otherwise, the coronavirus tragedy will be further compounded by economic disaster.

This op-ed was originally published by InsideSources on June 3, 2020.

California freelancers’ fight to earn a living is alive and well August 21, 2020 I By JIM MANLEY