Blog > Op-Ed > The Hill: Biden’s economic reform ought to consider certificate of need, too 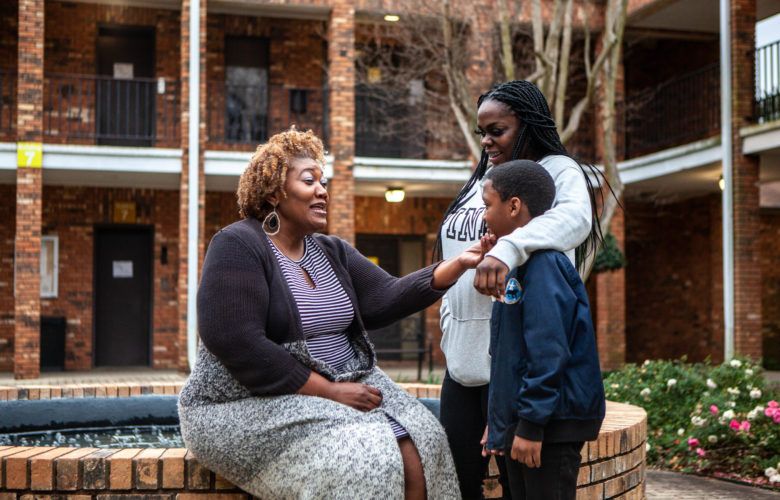 President Biden recently called on the federal government to increase competition in the U.S. economy as a way of boosting wages, increasing employment, and allowing people to move between jobs. One of his biggest targets was occupational licensing, which has become a hot topic thanks to egregious examples such as states requiring thousands of hours of training and hundreds of dollars in fees just to get a license to blow dry hair.

Absent from Biden’s executive order was any mention of a special kind of licensing law called a certificate of need (CON). These laws have nothing to do with a person’s qualifications; their avowed purpose is to keep out competition. Their only requirement is that would-be entrepreneurs prove that their businesses are “needed” before the government permits them to open. Any serious discussion about competition and economic opportunity must include CON laws.

CON laws are sometimes found in the transportation industry, burdening what should be an easy path to entrepreneurship for people with fewer skills or means. But CON laws also exist in the medical industry, meaning that people’s lives literally may be compromised by unnecessary red tape that reduces the supply of medical services. Louisiana has perhaps one of the most gut-wrenching examples of a CON law. There, people must convince state bureaucrats that their business is needed before they can offer supervisory care to children with special needs.

Like most CON laws, Louisiana’s version provides no guidance as to how applicants are supposed to show their services are “needed.” Instead, they’re left to guess. Unfortunately, around 72 percent of care businesses have guessed wrong and been denied the opportunity to provide respite care in the state.

One of those applicants was Ursula Newell-Davis, a social worker and entrepreneur who wants to open a care business in New Orleans. She wants to work with families who have children with disabilities. As a special needs mother, Newell-Davis understands the rigors of child-rearing and the importance of having a moment to oneself. She’s also passionate about teaching kids life skills such as making meals, cleaning their clothes, and doing homework. But she was denied permission to operate because the state said there are enough such businesses around.

Why do Louisiana and 37 other states say people such as Newell-Davis shouldn’t be able to operate unless they can prove a “need”? It depends on the state. Some states claim that if there’s too much competition, everyone will go out of business. Others say that medical providers are over-investing in equipment, leading them to charge higher prices, and the government needs to regulate the “proper” amount of hospital beds, MRI machines, in-home services and the like. Louisiana is more brazen. It claims that it can limit providers simply because it doesn’t have enough resources to visually inspect every business, potentially putting Louisianans at risk. In other words, “need” refers not to the public’s need but the government’s need for administrative convenience.

Basic economics tells us that Louisiana gets it exactly backwards: Limiting supply increases prices and reduces quality, because existing providers have no competition and no incentive to deliver high-quality services. The number of complaints in Louisiana regarding respite care have consistently increased since the state implemented a “need” requirement, and surveys report dissatisfaction with the quality and access to care compared to residents of other states.

The results can be heartbreaking. Newell-Davis recently saw a single mother give up her adopted son to foster care because she couldn’t access respite care and her son’s disabilities were too much for her to handle on her own. Had she been able to hire Newell-Davis, her son might still be with her. The government has no business robbing Newell-Davis of the opportunity to help families and disabled children in her community.

It’s great that President Biden and policymakers are talking about occupational licensing reform. But CON laws are perhaps the most pernicious of them all, and they remain out of the discussion. CON laws ought to be a centerpiece of reform.

This op-ed was originally published by The Hill on August 23, 2021.

Who is pushing to reinstate regulations eased under Covid? April 20, 2021 I By ANASTASIA BODEN

Why competitor’s veto laws need to be ended for good February 01, 2021 I By ANGELA C. ERICKSON

States are suspending Certificate of Need laws in the wake of COVID-19 but the damage might already be done January 11, 2021 I By ANGELA C. ERICKSON