Elliott Severson, the principal owner of Kinderace LLC, purchased a parcel of commercial-zoned property located among other commercial development along a busy street. At the time he bought the land, there was ample space to build a small restaurant or store while respecting all critical area restrictions. But, over the course of a few years, the city ratcheted up its critical areas regulations to the point that his property was rendered useless. And when it came time to pay for having taken the property, the city refused, reasoning that because Severson had been involved in developing neighboring properties in the past, he wasn’t deprived when the city refused to issue any approvals on his commercial-zoned (and taxed) property. The fact that he was left holding an undevelopable parcel of property didn’t matter.

The Washington Court of Appeals held that the current lawful configuration of the parcel for which all development was forbidden was unquestionably denied all economically-viable use, but that this parcel was not the “relevant parcel” for determining whether Kinderace suffered a regulatory taking. Instead, the court aggregated the development rights in the two adjacent parcels to hold that the inability to develop the remaining parcel did not deprive Kinderace of all economically viable use. PLF represented Kinderace on petitions to seek review in the Washington Supreme Court and subsequently petitioned the Supreme Court to grant the case and hold it until it rendered a decision in Murr v. Wisconsin. Both petitions were denied.

Supreme Court of the United States 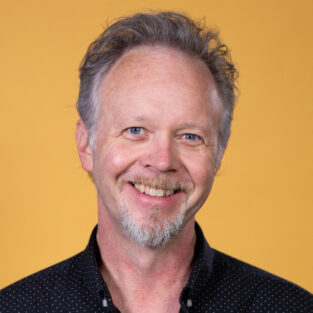