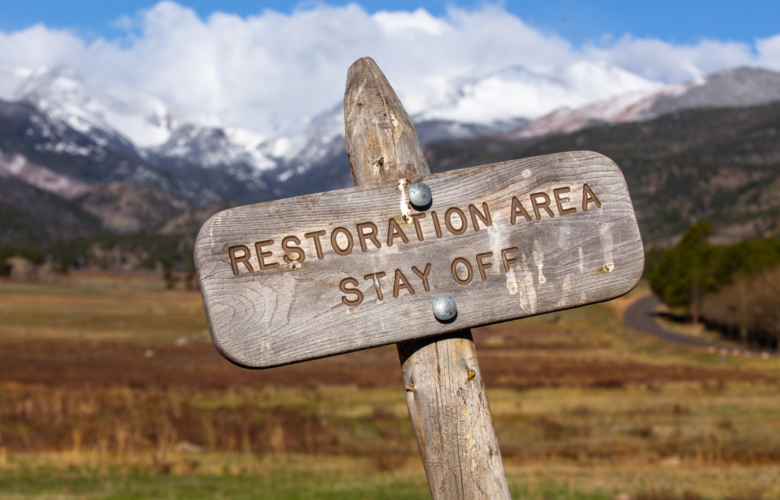 This summer, the National Park Service (NPS) celebrated its 103rd anniversary. The NPS, the leading agency responsible for maintaining national parks and monuments, remains popular among the general public. Yet, the reservation of public lands is not without controversy, especially when it comes to national monuments.

These unilaterally created monuments have generated controversy. Two recent examples are the Bears Ears National Monument, designated in the last month of President Obama’s term, and the Grand Staircase-Escalante National Monument, designated by President Clinton. Both of these Utah monuments were heavily criticized by Utah politicians and local members of the public.

Much of the controversy stems from the way these monuments are designated. Unilateral decision-making tends to result in great expense for a small group of people. For example, monument designations completely ignore the private property in and around the designated area. The original Bears Ears monument affected 151,000 acres of state school trust lands and 18,000 acres of private property.

Congressional action, on the other hand, reflects greater public participation and deliberation, resulting in more compromise, as well as better maintenance of these areas. Presidential proclamations often leave the issue of monument maintenance to agencies, without specific plans for funding. The result is that these monuments remain underfunded and the maintenance of these areas is diminished, defeating the original purpose of the designation.

Fortunately, there is historic precedent for Congress taking a more active role in establishing parks. As my colleague Jonathan Wood explains in a recent paper, Congress has twice expressly limited the president’s power to designate monuments. In 1950 and 1980, Congress responded to controversial uses of the Antiquities Act by limiting the authority of the president to designate monuments in Wyoming and Alaska.

These laws did not prevent Congress from reserving lands, however. In fact, Congress has since taken a more active role in managing public lands in Wyoming than in nearby states. Congress reclaiming its role in public lands in these states has led to better outcomes for all.

Bears Ears National Monument is the wrong way to conserve our landmarks June 13, 2019 I By JEFF MCCOY