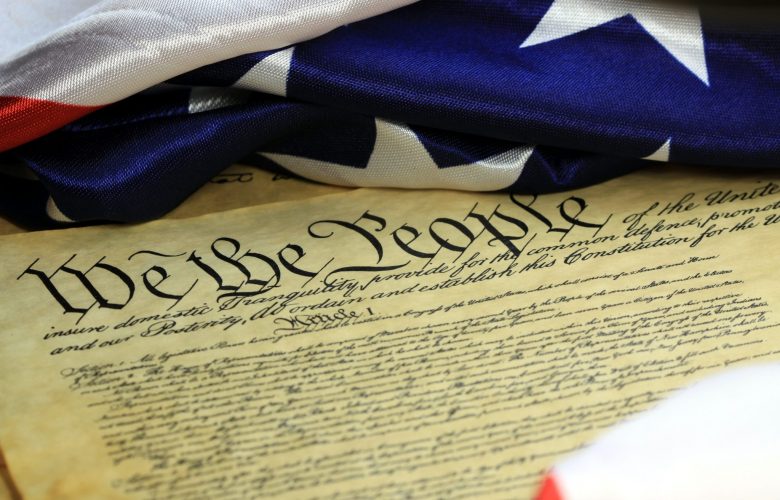 Last week, on behalf of PLF, I spoke on three panels at FreedomFest, a gathering of the pre-eminent leaders in the liberty movement. We’re privileged to work with many of these folks throughout the year, but it’s a true honor to share the stage and lead discussions about our successes in empowering everyday Americans’ rights. 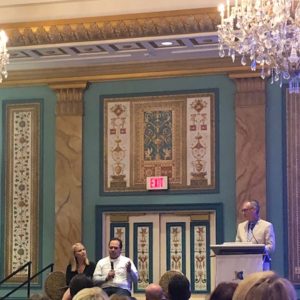 On Thursday I spoke with Georgetown University Law Professor Randy Barnett (aka the “intellectual godfather of the Obamacare challenge”) and Cato Institute’s Ilya Shapiro about the Supreme Court’s most recent term—including PLF’s big win for property rights in Knick v. Township of Scott.

We summarized the important constitutional cases this term, including the Court’s important footnote in the Tennessee Wine case making clear that the state cannot enact economic regulations solely to protect entrenched interest groups from competition, as well as the Court’s various administrative state decisions, which indicate its willingness to cut back (albeit slowly) on the deference it affords to unelected bureaucrats. 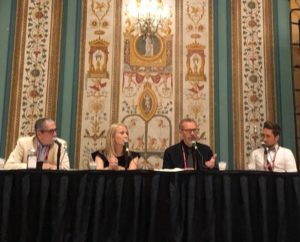 We’re drinking some Stalin-styled beer here, the irony of course being that you can only get a Stalin-themed beer in Capitalist America. 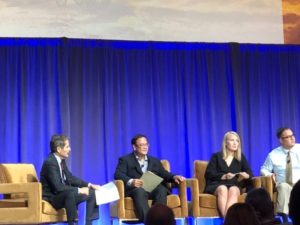 On Friday I spoke with John Stossel, Grassroot Institute’s Dr. Keli’i Akina, and economist Sean Flynn about the top 12 worst federal laws (it was hard to choose just 12). Among the winners: The Jones Act, FDA regulations requiring approval for drugs and medical devices, and sugar subsidies. The common theme was that laws are often enacted for crony reasons. And while they’re couched in language about “protecting the public,” they really serve only to protect interest groups from competition—to the detriment of us all.

On Saturday, I spoke with Free the People’s Matt Kibbe, economist Robert Lawson (author of the amazing forthcoming book, Socialism Sucks: Two Economists Drink Their Way Through The Unfree World), and Federalist Society’s Matt Wood about the documentary American Craft: What Beer Can Teach Us About Well-Crafted Laws. If you haven’t seen it, it’s a fantastic mini-doc about the history of craft brewing in America. Micro-breweries are a perfect example of what markets can do when we allow them to flourish, and I’m proud to be included in such a project.

After I returned to Sacramento, I spoke to Federalist Society’s Sacramento Chapter about PLF’s Supreme Court successes this term in Weyerhaeuser v. U.S. Fish & Wildlife Service. Weyerhaeuser is the case where the government tried to say that private property was “critical habitat” and “essential” to the recovery of an endangered species (and therefore off limits for development), even though the frogs literally could not survive on the property in its current condition, and rehabilitating the property to make it “habitable” would have cost a fortune. 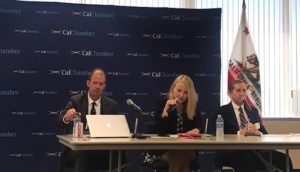 And saving the best for last, as a non-legal aside, while in Vegas, Penn and Teller invited me up on stage to assist in a magic trick! 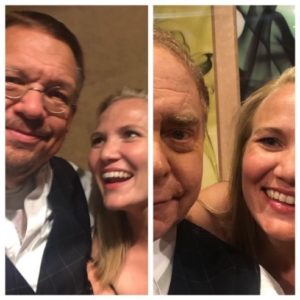 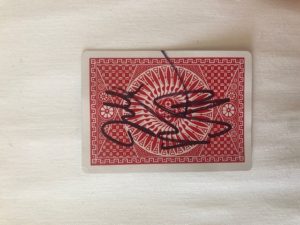 There’s so much our movement has accomplished, and yet also so much to do on the horizon. It’s always inspiring to be around so many accomplished people, from lawyers to writers to even magicians, all of whom believe that a freer and more prosperous society is one worth pursuing.