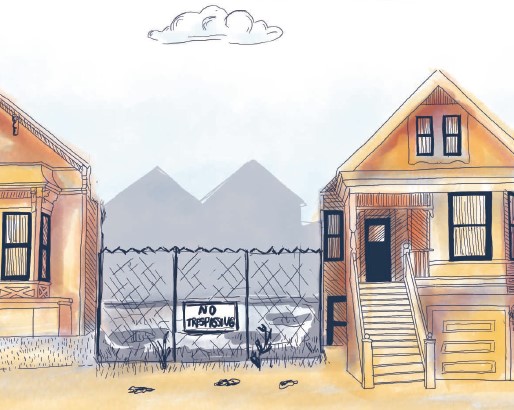 The American spirit is synonymous with a can-do attitude—we are builders, creators, and innovators. The remarkable construction of New York’s legendary Empire State Building symbolizes that spirit: from start to finish, the completion of this American landmark took a single year.

But that spirit now seems diminished. Many U.S. cities face a housing shortage thanks to prohibitive and heavy-handed regulations pushed by local governments—and the shortage has pushed median rents and purchase prices too high for ordinary incomes to afford.

The way to make housing more affordable is to build more housing. Americans of yesteryear could have made short work of the problem: build, baby, build!  But as PLF’s cases show, property owners and developers today must navigate a minefield of land-use regulations that stymie or punish development. The result? Dwindling new construction of homes, higher costs, and, ultimately, stagnation.

These anecdotes merely hint at the gauntlet property owners face today when exercising their right to build on their own land.

Cities and counties throughout the country routinely require lot sizes of one, five, or even more acres per home; they demand the dedication of free “open space”; they prohibit multi-family housing in large segments of a community; they demand all manner of studies, fees, and restrictions under the guise of environmental restrictions with dubious connection to public health or safety; and they wield zoning ordinances so detailed that they effectively allow the government to control the style, building materials, and even landscaping of every home proposed.

In New York, an estimated 40 percent of today’s buildings could not be built again under the state’s complicated and prohibitive land-use laws. Some of America’s most loved historic neighborhoods in other large cities, like the Los Feliz neighborhood of Los Angeles, Boston’s Beacon Hill, or New Orleans’ French Quarter are effectively outlawed in our modern regulatory state. Beyond cities, many suburban land-use policies are arguably worse, as the cases of Seattle and West Hollywood above suggest.

All this has the predictable result of creating skyrocketing prices in the most regulated cities. Prohibitive local regulations act like a tax, sometimes adding 50 percent or more to housing prices, according to Wharton economist Joseph Gyorko. Left-leaning economist Paul Krugman has pointed out that California’s high housing prices “owe a lot to policies that sharply limit construction.”

But it doesn’t have to be this way. Houston, Texas, for instance—one of America’s largest and fastest growing cities—has one of the nation’s most lightly-regulated housing markets, allowing for an orderly but relatively free market in housing production.

Many people today find their budgets stretched to put a roof over their head—maybe including you or your children or your grandchildren—and can’t afford to live in the neighborhoods where they grew up. The root of that problem is regulation, which needlessly limits the supply and raises the cost of housing. The only long-term solution lies in respect for property rights and a renewal of the American spirit of building. 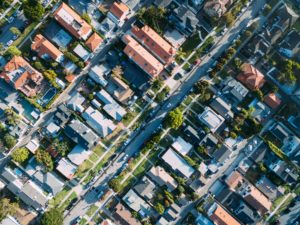 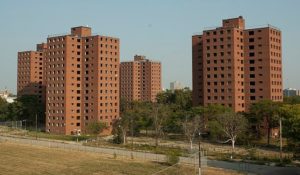 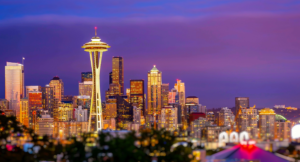 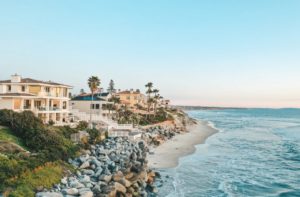