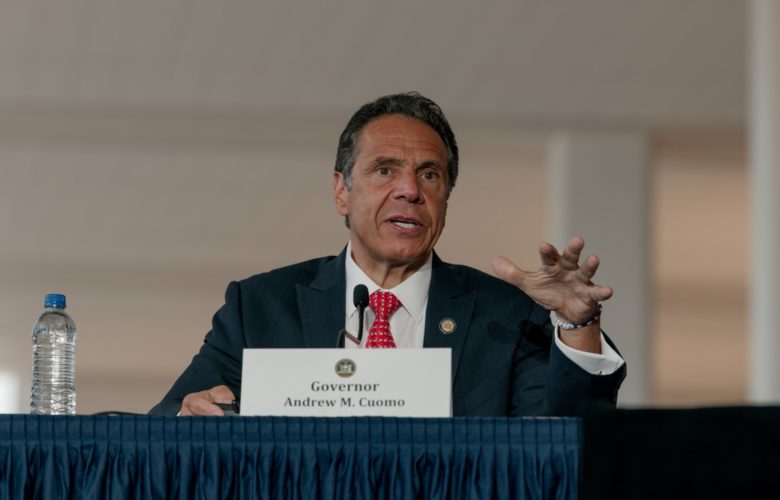 Although Governor Andrew Cuomo’s intentionally false reporting on COVID deaths in nursing homes last year is shameful by itself, it also highlights a larger problem with emergency orders issued by governors alone without other checks.

While there are now over a dozen New York State senators who want to limit the governor’s emergency power, the State Legislature voted last March to expand his powers. It was later that month that Gov. Cuomo issued the notorious nursing home mandate that did not allow the long-term-care facilities to refuse patients from returning while they were still infected with the novel coronavirus. According to the governor’s top aide, “basically, we froze” and escaped accountability by not releasing the data on the deaths of those patients, in the hope of avoiding the attention of federal investigators.

Emergency powers are meant for the short term, when the situation is new and there may not be enough time for legislative consideration. Instead, New York has lived under the emergency orders and whims of a governor and his unelected aides for almost a year. This model of governing is a blatant violation of the separation of powers.

Allowing emergency powers to continue indefinitely, particularly when they impede the constitutional rights of all citizens, should never be allowed. Principled restrictions on emergency powers could have limited this order in two key ways. First, had Gov. Cuomo known that there would be immediate scrutiny on the order by a legislature that could end it, he may have acted differently. Second, even if it were approved, the people’s representatives would have had 30 days to determine whether the order should be rescinded or extended. That time would have likely revealed many of the problems with the governor’s plan. Instead, Gov. Cuomo’s order lasted until May 10, when he issued a complete reversal, but not after scrubbing the original order from the state website.

Gov. Cuomo and his aides should have been required to convince both the legislature and the judiciary that the restrictions he put in place were justified for compelling health and safety reasons. Instead, the governor spent that time showing off his Emmy-winning acting chops, writing a book, and building his own myth. Albany’s Icarus now faces the Sisyphean task of justifying his continued unilateral control over New York’s response to COVID.

The New York State Assembly should immediately take back the virtually unlimited emergency powers granted to Gov. Cuomo in 2020 and consider greater reforms to stop this and future governors from abusing power and running the state by fiat.