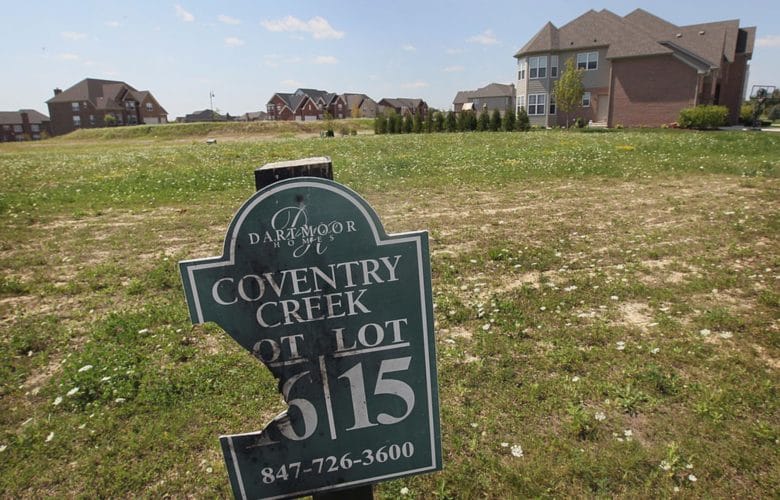 A shorter version of this article appeared in the Wall Street Journal on August 24, 2020 as a letter to the editor

But the reality is that it’s not the suburbs that need saving—it’s the homeowners and developers trying to build more homes and make suburbs more affordable.

Presumably, our developer-president has never tried to build housing in the suburbs, and thus he hasn’t attempted to run the gauntlet of large-lot exclusionary zoning, endless environmental reviews, and NIMBY (Not In My Backyard) lawsuits that can drag projects out for years while driving up costs and home prices.

Trump and Carson criticize past attempts by the federal government and current Democratic efforts to impose federal zoning mandates and to build low-income housing outside urban centers. But these attempts at federal control are entirely the result of the abject failure of suburban governments to allow enough housing to be built to meet demand.

If the suburbs want to get serious about resisting federal encroachments, they will take away the reasons used to justify federal interference. That means respecting the property rights of landowners so they can begin to build enough homes to meet demand. That means stopping the games played by local zoning boards that needlessly, but ceaselessly, delay projects. And that means getting serious about putting caps on NIMBY lawsuits.

Every year this nation builds a million homes fewer than we need just to keep pace with population growth and obsolescence. Yet every year the strict and exclusionary development laws in coastal states like California force housing supply to dangerously lag demand, causing prices to rise and rise. Try as they might, politicians have not figured out how to repeal the law of supply and demand; so workers settle for super-commutes, families are forced to double up, and those on the lowest rungs of the economic ladder find that housing made of nylon tents and cardboard boxes is all they can afford.

From the early 20th century onward, America’s suburbs were built with a vision that catered to the well-off while walling out the working class. It is the epitome of “government coercion, domination, and control,” to borrow Trump and Carson’s words, as property owners have been unable to build the homes they want to build and people want to buy. If the suburbs want to be free from federal interference, they must themselves remove the shackles they have placed on people who simply want to build more housing.

In my nearly 40 years of defending property owners, I’ve seen that the biggest threat has not been the federal government (though that’s big enough)—it’s the NIMBY-driven agenda of local and state governments. I’ve seen project after project scaled back, repeatedly delayed, and eventually abandoned. Housing and the underhoused are sacrificed to open space, pretty views, and the fear of new neighbors.

Now that some of the coastal liberals have begun to admit the mistakes of exclusionary zoning and other excessive land-use policies, we should encourage more of the same. We should encourage them to remove regulatory barriers to more housing. Make zoning reflect real demographics, not the demographics of exclusion. Remove the certainty of never-ending litigation over even the best plans to build new housing.

If we want the suburbs to thrive, we must build the homes that the market calls for and not make them unaffordable for the rest of us. If we want to be serious about stopping the federalization of local land-use laws, then we’ll have to fix our broken laws from the ground up. 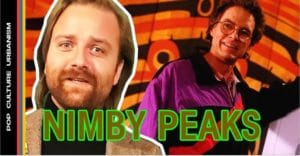 Twin Peaks and the dark side of environmentalism inhibiting urbanization 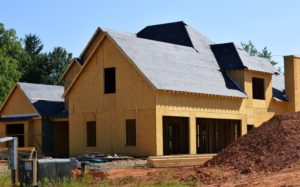 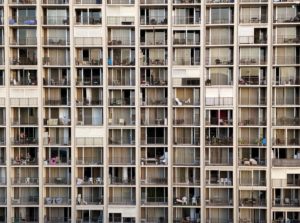 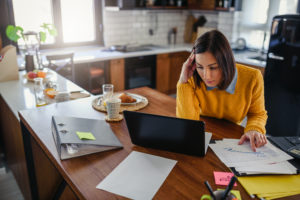 Issues & Insights: Lifting zoning restrictions would get Americans back to work during the COVID-19 crisis 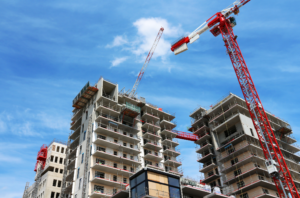 Zoning people out of cities