Blog > Issues > Property Rights > If you care about housing, you should care about property rights 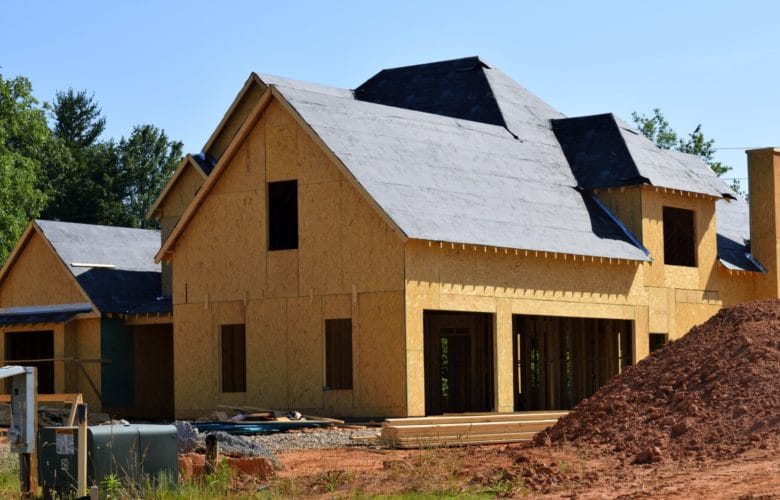 The United States is facing a housing affordability crisis. The cost to rent an apartment or buy a house continues to climb relative to incomes, caused by the lack of housing supply. Until we build more homes, we’re not going to meet demand, and prices will continue to rise without end.

To address the crisis, respect for private property rights and an understanding of basic economics will be essential to meet our housing needs.

It’s no coincidence that states with the severest housing shortages are those that are most hostile to property rights. California is the most glaring example. To keep up with the current population, the Golden State needs more than 200,000 new homes and apartments every year. In a good year, Californians build less than half that number. This has been going on for years, and the state is now short over two million housing units when compared per capita to other large states.

There’s a simple explanation for the shortfall: California has made it more difficult to build a home than almost anywhere in the nation. Restrictive zoning regulations have spread across the countryside like an invasive weed. Environmental reviews add years of delay to simple housing projects. NIMBY (not in my backyard) neighbors can tie home projects up in litigation for years, or until the builder goes broke, whichever happens first. Local governments impose fees that can exceed $100,000 per home in some areas.

As one commentator drolly noted in a book on zoning a few years back, it made no sense for a property owner in California to assert his right to build, “when it would cost a lot less and save much time if he simply slit his throat.” In California, fewer property rights equal fewer and more expensive homes.

Nationwide, the statistics are almost as disturbing. To replace aging or destroyed housing stock, one million homes must be built each year, along with another million to keep up with population growth. Yet, nationally, we are producing only half that number. Despite the increasing need, we are building significantly fewer homes today than we did in the previous decades. For example, in the early 1970s, Americans produced 1.4 to 2.1 million units per year. But in the post-recession years from 2015 to the present, we’ve created fewer than 1.3 million homes per year. All the while, our population has increased by 61 percent from 205 million Americans to 331 million.

The housing shortages are caused by the roadblocks thrown up to stop building, and these roadblocks would not be nearly as severe if government agencies and the courts had more respect for property rights. While landowners do not have the right to cause harm to their neighbors, they do have the right to use their property for a productive activity such as building more homes. But this right has been chiseled away by governments intent on using other people’s property for the good of government.

Turning people’s private property into a source of protected open space or imposing excessive fees to finance government wish lists is done at the expense of private rights. And sadly, when challenged in court, the courts have too often turned a blind eye to the taking of private property rights. Because we’ve failed to meet the demand for housing, the cost of housing is unaffordable for more and more Americans. People must double up and spend more for less. An increasing percentage of families pay more than half of their income on housing.

Thankfully courts have moved to stop some of the worst intrusions on property rights. There is little doubt that the fees paid by home builders would be much higher today if it weren’t for Supreme Court cases brought by public interest law firms. These cases out of California, Oregon and Florida hold that the government cannot make “extortionate” demands unless the demand will fairly alleviate serious harm caused by the project.

Likewise, other cases have established that when a government destroys the use and value of a property through regulations, if the loss is great enough, the government must pay for the loss, even if the damage is temporary.

But these cases are only a start, and justice through the courts can often take years or even decades. The courts must be more assertive in ruling on behalf of the rights of property owners when people go to court to defend their right to build homes. That’s the critical first step on the road to addressing the housing shortage, both in California and nationwide.

How the California Coastal Commission is hurting Californian home buyers and renters January 12, 2021 I By CAROL PARK

The Center Square: To boost affordable housing, Boulder should end regulations that drive up costs September 09, 2020 I By JEFF MCCOY