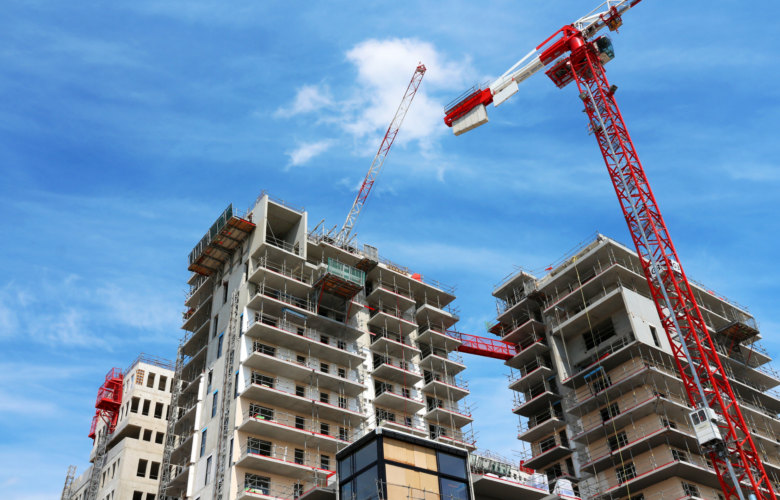 Whether home is a house, apartment, condo, or cabin, everyone needs a place that’s theirs and theirs alone. But in so many cities across the country, the price of home is too much for too many.

PLF fights for people’s right to freely own their home and utilize it as they choose. And when our property rights are strong and uninfringed by the government, it gives more people the opportunity to affordably own or rent their dream home. Unfortunately, housing policies in major cities across the country called “inclusionary zoning” violate people’s property rights, limit housing options, and make all housing more expensive.

PLF fights these harmful inclusionary zoning laws, and we’re grateful that our fight was recently highlighted by The Intercept.

At times, The Intercept’s article paints PLF’s work against inclusionary zoning laws as an attack on affordable housing options. But with issues as far reaching and important as affordable housing and property rights, the root cause of a problem can be unseen or misunderstood.

Many times, those who are fighting for the same outcome can differ in the tactics used to get there. Unfortunately, inclusionary zoning laws are making the affordable housing crisis worse.

Years of bad government policies, overbearing zoning laws, and litigation fever have made many cities some of the most difficult places on the planet to build new family homes. And many states’ affordable housing policies are only making the crisis worse.

This problem is most evident in California.

Inclusionary zoning laws mean that before a California builder puts a shovel in the ground, they must spend years and possibly millions of dollars on government studies for local habitat impacts, slope stability, water supply, air quality, traffic impacts, and any number of other issues. And, if a study finds any significant impacts, they must be mitigated.

But there’s another layer to inclusionary zoning. Even if someone succeeds in getting all the necessary permits and survives all the lawsuits, they still must pay hundreds of thousands in government impact fees for parks, police, new schools, new water supplies, traffic mitigation, and so on—all things that property taxes are supposed to pay for. For example, in California’s Bay Area, the typical new housing unit has over $150,000 in fees tacked on.

The net result of these obstacles to new housing is a huge deficit in our housing supply. Studies have shown that California builders need to build over 105,000 new units each year to keep up with the state’s massive demand for housing. But for the past couple of decades, California has been averaging fewer than 60,000 new units a year. Today, the Golden State is short 1.4 million homes.

California has made it so difficult and expensive to build new homes that the state’s housing crisis has gotten worse and worse. Home prices are skyrocketing, which has forced more people into homelessness.

But rather than streamline the permitting process or making it less expensive to build affordable housing options, many cities in California and across the country are making the problem worse by piling on more inclusionary zoning fees for affordable housing.

Two PLF clients, Dart and Esther Cherk, are experiencing this problem first-hand. The Cherks—an elderly couple in Marin County, California—simply want to subdivide a three-acre lot into two lots and sell one to finance their retirement. But they cannot do that without paying California $40,000 in affordable housing fees.

Governments use the title inclusionary zoning, but a label such as “permission-to-build fee” would be more appropriate. Courts have looked much more critically at fees when those fees have nothing to do with impacts caused by the developments.

The Intercept showed how better affordable housing options are desperately needed across the country. And they very accurately laid out PLF’s strategy to end the crisis: Use the courts to remove the regulatory and legal obstacles violating property rights and making homes unaffordable.

Mr. President, allow more suburban houses to be built, not less August 26, 2020 I By JAMES BURLING