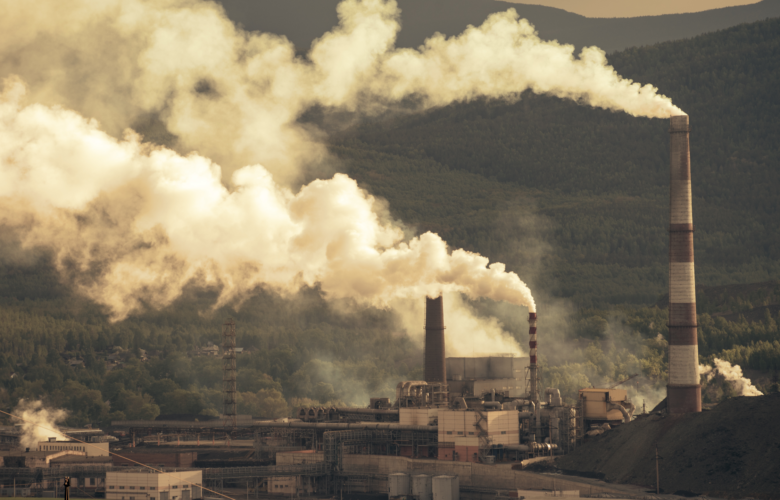 Every day for nearly 100 years, a copper smelter in Montana spewed tons of toxic metals, arsenic, and lead from its smokestacks onto its neighbors. Those neighbors are suing Atlantic Richfield, the company that now owns the smelter, demanding that it restore their land to its original, healthy condition. But Atlantic Richfield, with the support of the Environmental Protection Agency (EPA), is arguing that federal law blocks these landowners from suing.

The Supreme Court will take up that debate when it hears oral arguments in Atlantic Richfield Co. v. Christian on December 3. What’s at stake in this case is whether landowners whose land has been polluted have a right to sue the responsible polluters for money to restore that land.

The two sides of this case are debating what Congress intended when it enacted the federal Comprehensive Environmental Response, Compensation and Liability Act (CERCLA). CERCLA is the law that authorizes the EPA to clean up heavily polluted sites.

Under CERCLA, the EPA identifies polluted land that requires cleanup, studies the extent of the pollution, and develops options to clean the affected land. The EPA can then clean the land itself and sue the responsible polluters for reimbursement. However, because there are limited federal funds for EPA-led cleanups, the EPA usually negotiates the cleanup with polluters. If the EPA and the polluter can agree on what polluted land requires cleanup, and a cleanup plan, the polluter will clean the land itself (and pay for it itself) in exchange for not being sued by the EPA.

But these agreements often affect surrounding private properties owned by private citizens. What happens when the cleanup plan developed by the EPA and a polluter doesn’t fully restore polluted private property? Does the owner have a right to sue the polluter? Or does CERCLA allow the EPA and a polluter to bargain away a property owner’s property rights without the property owner’s consent?

According to Atlantic Richfield and the EPA, the answer to that last question is “yes.”

In Montana, the EPA and Atlantic Richfield agreed that the 300 square miles around the company’s smelter had been so heavily polluted that the entire area required cleanup under CERCLA. They negotiated a cleanup plan that removed some of the pollution from surrounding properties while limiting Atlantic Richfield’s costs. Consequently, a lot of pollution is still left on the neighboring properties today.

Like many states, Montana law protects a landowner’s right to have their property restored when it has been wrongfully polluted by another.

However, Congress does not lightly preempt state law, and CERCLA doesn’t write away Montana landowners’ property rights. In fact, CERCLA explicitly states that “nothing” in it “shall affect or modify in any way the obligations or liabilities of any person under other Federal or State law, including common law[.]” The landowners argue that this provision protects their right to sue Atlantic Richfield.

PLF and the Property and Environment Research Center (PERC) filed an amicus brief in the case siding with the landowners. We argue that the Court should protect property owners’ constitutional rights by allowing them to sue polluters who damage their land.

Americans have a right to utilize their land in the way they choose, as long as it doesn’t harm others. Americans also have the right to be compensated if someone else harms their land. When the Supreme Court hears Atlantic Richfield Co. in December, it should continue to protect these rights.

Supreme Court postmortem: Recent decisions are a mixed bag for individual liberty and constitutional limits July 17, 2020 I By JAMES BURLING