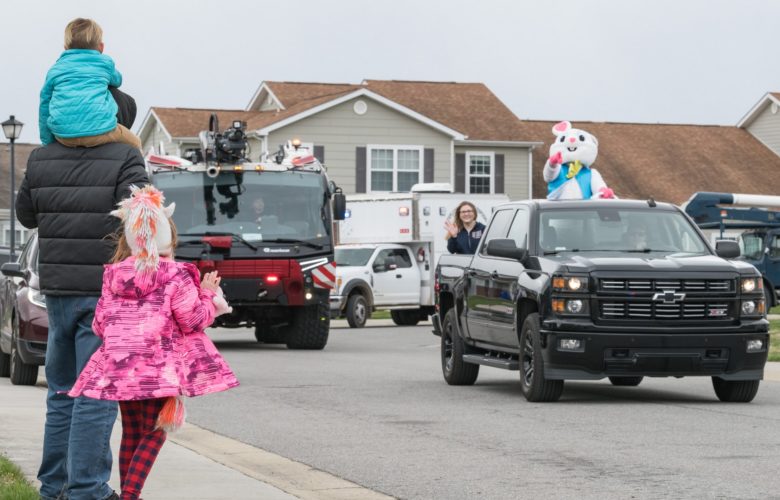 The County of Santa Clara, California, recently banned peaceful and safe caravans, car parades, and other “drive through” celebrations in an attempt to combat COVID-19. But these events pose little public safety threat and have become a popular way of celebrating during the pandemic. To take just one example, in the wake of many high schools cancelling their graduation ceremonies, some students have been permitted to walk across an empty stage to grab their diplomas while family members watch and take photos from the car. Santa Clara’s ban not only stifles important sources of joy during a difficult time, it also has serious First Amendment implications.

Because of all this, Pacific Legal Foundation recently sent a letter to the County of Santa Clara urging them to reverse their misguided ban. As we note in the letter:

These parades represent the best in humanity: people finding a way to gather without putting anyone at risk. In Phoenix, Arizona, the women of “Ladies in the Headlights” have taken to drive-in comedic performance art to entertain stir-crazy neighbors, who can view the show from their cars. In many states, people are worshipping from their cars on Sundays.

Peaceable assemblies, like caravans, are protected by the First Amendment and “cannot be made a crime.” See De Jonge v. Oregon, 299 U.S. 353, 365 (1937). Any “attempt to restrict [them] must be justified by clear public interest, threatened not doubtfully or remotely, but by clear and present danger.” Collins, 323 U.S. at 530. Unsupported speculation that some harm will occur, like the conjecture that people may fail to observe social distancing guidelines, or the mere belief that such parades are “annoying,” do not satisfy this scrutiny. See Coates v. City of Cincinnati, 402 U.S. 611, 615 (1971).

It plainly makes no sense for the county to ban these peaceful assemblies. These celebrations do not present a public safety threat, because the purpose of the events is for attendees to stay in their cars. And curiously, the county has not banned plenty of “drive up” or “drive through” economic activity, adding to the policy’s irrationality. In fact, the county has started allowing “lower risk” businesses to resume some operations, including curbside purchases.

UPDATE: On May 18, shortly after PLF sent the letter, the County reversed its stance and allowed drive-through celebrations.

This Massachusetts town tried shutting off some residents’ water to combat COVID-19, but that’s unconstitutional May 18, 2020 I By DANIEL WOISLAW