Andrew Quinio joined Pacific Legal Foundation’s equality and opportunity practice to make sure that no government denies any person the equal protection of the laws.

Prior to joining PLF, Andrew developed his litigation skills at a private firm representing healthcare providers. He then went on to the U.S. Department of Veterans Affairs Office of General Counsel, where he litigated employment discrimination and whistleblower cases before the Equal Employment Opportunity Commission and Merit Systems Protection Board.

He earned his law degree from the University of Southern California Gould School of Law, where he was a finalist in the moot court competition and received the Judge E. Avery Crary Award. He also served as president of the USC Law Federalist Society and was awarded the Edward and Eleanor Shattuck Award, given to students who demonstrate the greatest potential for becoming outstanding members of the bar and whose actions improve the general quality of life for fellow law students.

Andrew became devoted to liberty after seeing how his immigrant parents achieved the American Dream by having the freedom to prosper and the right to keep what they worked hard for. His parents’ experience was a recurring lesson for him on the importance of independence and self-determination. He then honed his intellectual defense of liberty by studying the works of John Locke and Thomas Sowell. These influences guided him at the University of California Berkeley, where he graduated with honors in political science.

Andrew exercises his personal freedom by enjoying musical theater, perfecting his karaoke repertoire, and building cities in Minecraft. His palate for chocolate chip cookies is unrivaled. 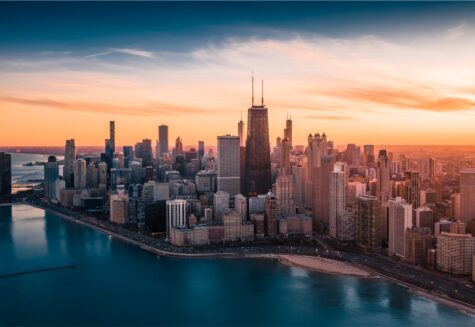 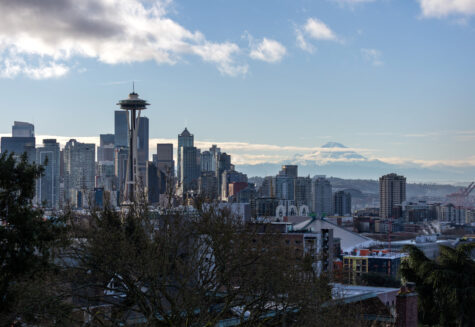 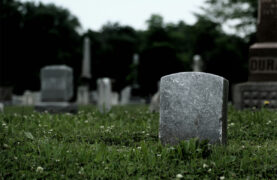 California Globe: Another Unconstitutional Racial Quota Bites the Dust, but May Not Be Gone for Good 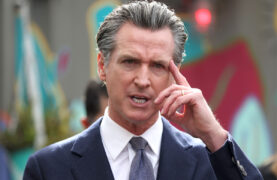