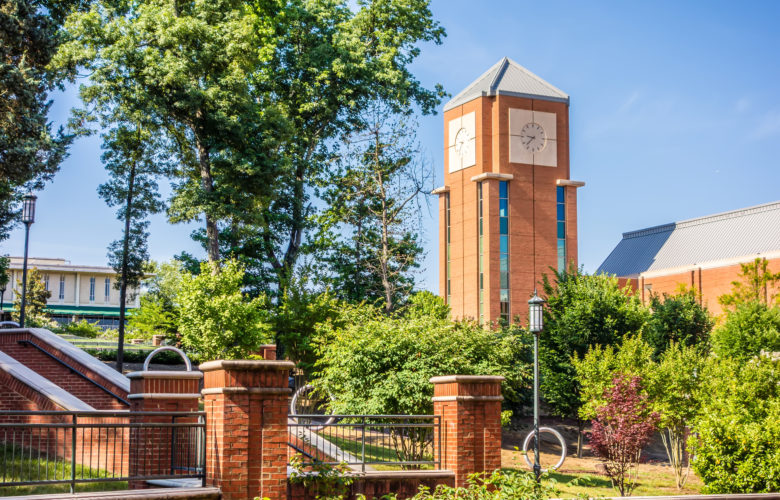 At its best, academia is a place where controversial ideas are expressed and students are exposed to unsettling and uncomfortable topics. But increasingly conformity and coddling have become the norm. And professors who dare to say anything provocative or contrary to the prevailing narrative are being targeted, punished or even fired, even at public universities where the First Amendment should protect their expression.

One telling example is Tim Boudreau, a tenured professor in the journalism department at Central Michigan University who was unceremoniously fired. His crime? Accurately quoting the language of a court decision in a free speech case that CMU lost, in a class about free speech. In that case, CMU was rebuked for firing a basketball coach who used a racial epithet as part of a motivational locker room speech.

Boudreau believes that students being trained to be journalists should be ready to be exposed to crude and inappropriate language in their professional life. And so he has for years read the portion of the case to his class which quotes the coach verbatim. He has done so for a decade without complaint — until this year. Boudreau was fired for quoting the court’s use of controversial language as part of a carefully considered pedagogical approach to controversial language.

Another shocking example is professor Norman Wang; he published a peer reviewed article critiquing the efficacy of affirmative action and found himself ejected from managing an electrocardiology fellowship at the University of Pittsburgh Medical Center. University officials condemned Wang’s article as racist and discriminatory for even questioning affirmative action, and then launched a successful campaign to pressure the journal to retract Wang’s article.

Professors are increasingly terrified that if they step out of line in any way they will become the targets of a modern-day witch hunt. Heterodox Academy, an organization committed to free speech, recently conducted a survey of its 445 members in academia. Seventy percent believed their reputation would be tarnished if they expressed their true views about a controversial issue at work, and more than 50% believed their careers would be hurt if they did so.

For professors at public universities, the Constitution should protect their expression even if it is unpopular or controversial. Without these protections, government bureaucrats would be in charge of deciding what professors can publish, and even what opinions they can hold.

The great “sifting and winnowing” that has defined the search of truth at public universities would become truth by committee. Unfortunately, as a result of a 2006 Supreme Court decision it is unclear if professors’ classroom speech — or even their social media posts — are protected by the First Amendment. In that case, Garcetti v. Ceballos, the Supreme Court held that when a government employee’s speech is part of her job responsibilities the First Amendment does not apply. Everything a professor is hired to do, from lecturing to publishing papers, is a form of speech. If applied literally to academia, this would mean that professors have no First Amendment protection at all.

The Supreme Court purposefully left open the question of whether the First Amendment applies to professors because it wasn’t central to that case. Lower courts across the country who have considered this issue have split. Some, like the Ninth Circuit, have held that professors continue to enjoy First Amendment protection even in the classroom. But other federal appeals courts have concluded that professors are effectively unprotected when they speak pursuant to their job responsibilities. And even when First Amendment protections apply, some courts give academic institutions extreme deference in deciding which ideas are worthy of protection.

Fourteen years after the Supreme Court’s Garcetti decision, the need for clarity is greater than ever. And in light of cancel culture and an increased hostility to views that are unpopular, professors need the protection of the First Amendment more than ever.

This op-ed was originally published by The Detroit News on December 10, 2020.