Blog > Op-Ed > The Daily Caller: The First Amendment will be the only casualty in Trump’s war with Twitter

The Daily Caller: The First Amendment will be the only casualty in Trump’s war with Twitter 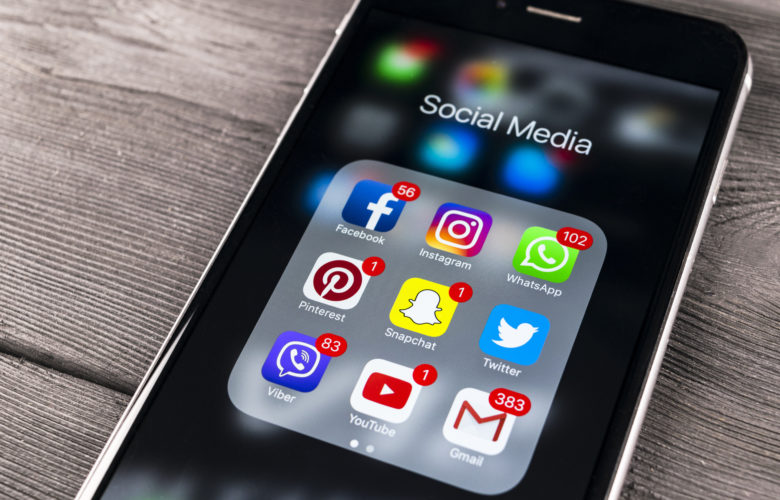 In a series of tweets, President Trump revived long-simmering accusations that social media platforms display anti-conservative bias. Then,  Trump announced that he would sign an executive order punishing social media companies. Twitter escalated the feud yet again by flagging a Trump tweet that called for shooting looters in Minnesota for violating Twitter’s standards.

President Trump and his supporters have focused on one law as the source of all of their grievances with social media, Section 230 of the Communications Decency Act. But they seem to misunderstand what this law does fundamentally.

In the early days of the internet, service providers were sued when people were hurt or offended by comments left on message boards. In response, Congress enacted Section 230. Congress recognized that the internet could be an incredible venue for free expression, and it could provide individuals with a platform for spontaneous expression larger than ever before. But if those who create speech platforms were in constant fear of liability, then they would likely shut down such expressive forums rather than face liability.

Accordingly, Section 230 says that those who provide a forum for others to express themselves, such as social media, would not be liable for the speech that comes from others. This is just a basic recognition that when you post a review on Yelp. It is you speaking, not Yelp.

Congress wanted those providing speech forums to be able to exercise good faith content controls to prevent the spread of shockingly immoral material. This would include things such as neo-Nazi propaganda, dog-fighting videos or snuff films, which the Supreme Court has said are protected under the First Amendment. Just because a social media platform allows users to speak and post does not mean that it is required to allow all possible speech.

President Trump and his supporters suggest that Section 230 requires forums to be politically neutral and not to censor views with which they disagree. That requirement is nowhere to be found in the text of Section 230. Such a requirement would be incompatible with the “vibrant and competitive free market” that Congress wanted to preserve. It would mean that if you had a conservative-leaning blog, you couldn’t block any comments you disagreed with without becoming responsible for the content of all of the comments. That is an illogical policy at odds with the one that Congress actually chose in Section 230.

Trump’s executive order centers on the question of what it means for a social media platform to impose “good faith” content controls. Trump has declared that when Twitter fact checks his Tweets but not other tweets that he believes are equally false that it must be engaged “in deceptive or pretextual actions” and therefore is out of harmony with Section 230. So Trump is attempting to use the “good faith” language of Section 230 to impose a political neutrality requirement on social media companies.

Fortunately, President Trump cannot set policy via tweet or executive order. Doing so would be contrary to the separation of powers between Congress and the President. And while the FCC can interpret Section 230 through rulemaking, any substantive changes to the law would have to come from Congress. And make no mistake, what Trump is proposing is a seismic shift.

In any event, neither the FCC nor Congress could require social media sites to be politically neutral. A social media “fairness doctrine” would be woefully unconstitutional.

If Trump had his way, the consequences would be disastrous for social media. Everyone who felt aggrieved by Twitter would claim bias and try to sue. This would give Twitter a choice to filter nothing or aggressively filter all content to exclude anything remotely offensive to anyone. In all likelihood, Twitter would eliminate the ability for users to comment freely and would impose rigid filters to prevent anything remotely offensive. Social media would become highly sanitized and would no longer be a robust marketplace for the expression of ideas.

Moreover, greater FCC involvement will not end well for anyone. Once the FCC is involved, the call for greater and more invasive regulation will grow even louder.

Not too long ago, conservatives were rightfully outraged when the FCC unilaterally declared the internet a public utility and imposed net neutrality, where ISP would be required to treat all internet traffic the same — no fast lanes, no premium services, no respect for the private property of the ISPs. Conservatives correctly feared that this declaration would reduce competition and harm the consumer. But now, conservatives are calling for the same treatment of social media companies. Conservatives were right then when they opposed government control over the internet, and they would do well to remember that now.

This op-ed was originally published by The Daily Caller on May 30, 2020.

Despite ”PC Culture” growing, America’s freedom of speech is strong March 11, 2020 I By PHILLIP BADER