Blog > Op-Ed > The Hill: Government regulation of social media would kill the internet — and free speech

The Hill: Government regulation of social media would kill the internet — and free speech 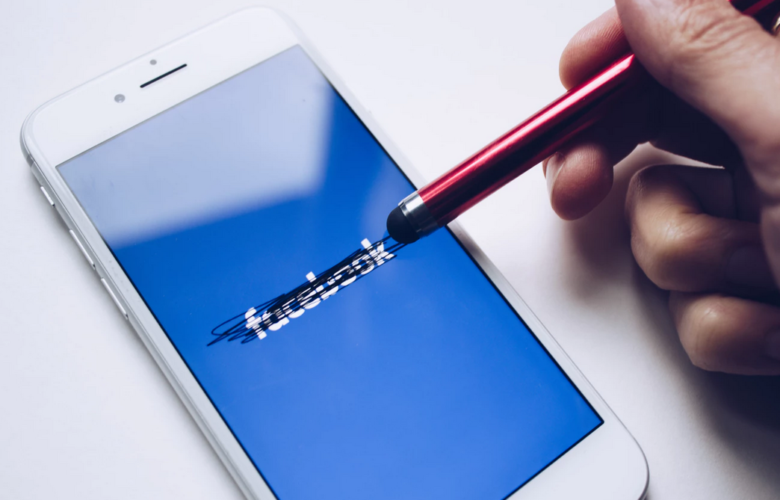 Social media companies have been criticized for disproportionately restricting content that offends political progressives. For example, a Pinterest insider recently leaked documents showing that the platform censors pro-life speech as “pornography.” Popular “classical liberal” YouTuber Dave Rubin has complained that his videos are flagged and discriminated against because of alleged “right-wing” content. And Twitter got into hot water last week for suspending the campaign account of Senate Majority Leader Mitch McConnell (R-Ky.) for posting a video of angry protestors assembling outside the senator’s home.

In response, conservative politicians have advocated for greater government regulation and oversight of social media. Last week, reports surfaced that the White House is developing an executive order directed at tech companies such as Facebook and Google, demanding that these sites eliminate “anti-conservative bias.” The exact contours of the executive order are not yet known, but if it in any way resembles recent proposals, anyone who values the free exchange of ideas should run far away from this latest effort to place government oversight on social media and curtail freedom of speech in the name of “fairness.”

Aware of these constitutional limits, critics of Facebook or Twitter have taken a different tack and argued that if social media companies filter content in any way, they should be liable for anything that is posted on their platform.

This gives Facebook an awful choice: filter nothing or aggressively filter all content to exclude anything remotely libelous or offensive to anyone. Faced with a choice of being sued or losing the ability to prohibit even the most shockingly immoral material — including such things as neo-Nazi propaganda, dog-fighting videos, or snuff films (which the Supreme Court has said are protected under the First Amendment) — what would you do?

Why would anyone believe this dynamic would lead to more freedom of speech on the internet? It more likely would lead to drastically less freedom of expression as platforms impose far more rigid content filters. Say goodbye to being able to instantly tweet what comes to your mind.

Alternative proposals are even worse. Over the summer, Sen. Josh Hawley (R-Mo.) introduced a plan to regulate social media that would impose liability on companies unless they petition for a permit granted by government bureaucrats at the Federal Trade Commission (FTC). The burden would be on the tech companies to prove to the FTC commissioners that none of their policies “disproportionately restrict or promote access to, or the availability of, information from a political party, political candidate, or political viewpoint.” And these permits would need to be renewed every two years.

Do you trust government bureaucrats to police social media and decide whether content is too politically “biased”? If so, Sen. Hawley’s plan to regulate social media would be right up your alley.

But anyone with even a modicum of skepticism of government bureaucrats should see that this is a truly awful and unconstitutional idea. It would mean that social media companies would be required to cozy up with these regulators to secure a permit. And control of the board fluctuates based on who controls Congress or the White House, so the continued viability of social media players would be up for reexamination every time the political winds change. Aggrieved members of the public would be allowed to submit complaints and the burden would be on social media companies to refute their claims — placing the companies in the impossible position of having to prove their innocence of every charge.

Even worse, we would be trusting these unelected commissioners to determine whether a particular policy has a disproportionate impact on a “political viewpoint.” Maybe you like the idea of President Trump’s appointees deciding what must or must not be posted on social media — but how will you feel if it’s President Sanders, President Warren, or President Biden?

The reality is that in our politicized and polarized age, almost anything can be considered “political,” from the places we shop to the movies and music we consume. Every single policy regarding content would therefore come under government scrutiny. And what is permitted would vary based on the whims of unaccountable political appointees.

The First Amendment prohibits government bureaucrats from exercising precisely this type of arbitrary and standardless control over speech. Just last year, the Supreme Court emphasized that point in the important free-speech decision of Minnesota Voters Alliance v. Mansky, a case litigated at the Supreme Court by Pacific Legal Foundation. In that case, the court held that giving government officials the power to decide whether certain speech is “political” in nature is unconstitutional because such a vague, open-ended standard “carries with it the opportunity for abuse.”

Here’s a better way: Rather than trying to force identical speech policies on every social media platform, we should allow the free market to work. Those who are outraged by Facebook’s policies could protest, boycott or start an alternative platform that welcomes voices Facebook excludes. And either Facebook would change its policies to win back alienated speakers, or it would lose market share to those who value a more robust marketplace of ideas. These market forces were at work after Twitter’s blunder in suspending Sen. McConnell’s account, when many Republican Party-affiliated organizations announced they would not purchase advertisements on Twitter.

The internet allows for an endless multiplicity of options. But government intervention creates a one-size-fits-all solution that threatens to destroy the internet and the First Amendment.

Daniel Ortner is an attorney with Pacific Legal Foundation, which litigates nationwide to achieve court victories enforcing the Constitution’s guarantee of individual liberty. Follow him on Twitter @dortner1.

This op-ed was originally published by The Hill on August 12, 2019.