The Daily Caller: Don’t expect diversity of thought at University of California 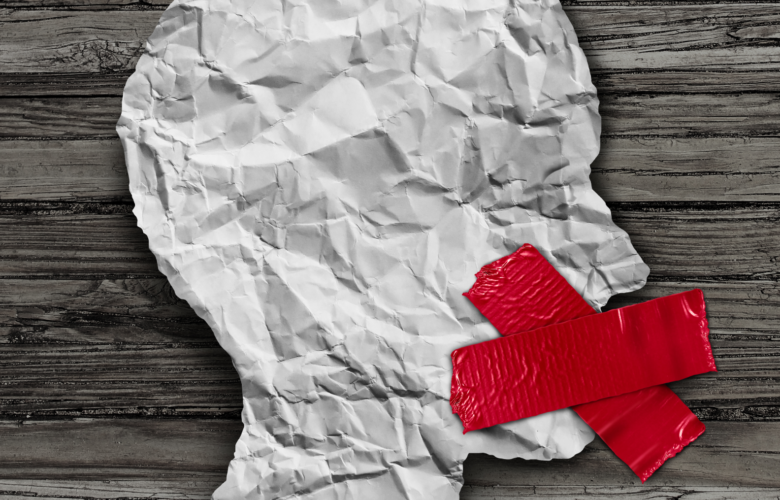 The University of California, Davis, advertises itself as a place “to freely hear, express, and debate different ideas and points of view.” But as this new semester progresses, students may begin to wonder why every professor seems to be teaching from the same ideological textbook. To understand why, just look at the California university system’s demand for “diversity statements.”

In the 1950s, California public universities adopted loyalty oaths to stamp out anyone who believed in communism or other “un-American” ideas. Those deemed insufficiently loyal to the Constitution or American ideals were stymied in their careers or even fired. Fortunately, people across the political spectrum recognized that these loyalty oaths jeopardized academic freedom and violated the First Amendment. And the Supreme Court ultimately held in a 1967 decision that the Constitution “does not tolerate laws that cast a pall of orthodoxy over the classroom.”

Yet today, a more subtle loyalty oath is being reestablished — and unfortunately the University of California is once again leading the way. Rather than demanding loyalty to “freedom” or “patriotism,” these modern loyalty oaths require devotion to “diversity” and “equity.” In the University of California system, every applicant for a tenure track position must submit an “equity, diversity, and inclusion statement” describing the candidate’s experiences and “commitment to diversity.” And California universities increasingly require consideration of these factors in tenure and retention decisions.

No one objects to a university requiring faculty to treat everyone with respect regardless of race, sex, religion, sexual orientation or national origin. But these diversity statements go much further, undermining the ideals of free inquiry and equality for all that should be at the center of the university’s mission.

Mandated diversity statements impose ideological conformity on the faculty. Rather than simply considering whether a faculty member treats all students fairly, these statements are used to examine whether a prospective hire shares the university’s orthodoxy surrounding diversity and inclusion.

For instance, UC Berkeley penalizes applicants who “state that it’s better not to have outreach or affinity groups aimed at underrepresented individuals because it keeps them separate from everyone else, or will make them feel less valued.” In other words, anyone who believes in color-blind policies that treat everyone equally is presumptively unwelcome to teach at a UC school.

These diversity statements are likely to reshape entire academic disciplines, methodologies and research approaches to scholarship by creating an ideological monoculture. For example, UC Davis favors “Research interests that will contribute to diversity and equal opportunity.” This includes not only research on “Race, ethnicity, gender, multiculturalism and inclusion” but also research on vaguely defined concepts like “political engagement” and “economic justice.”

In a competitive academic job market, this means it’s unlikely an economist who advocates for capitalism and free markets, rather than government regulation aimed at achieving “economic justice,” would find favor at a UC school. It means historians who study Thomas Jefferson may be rejected for not spending enough time talking about slavery. And a law professor who agrees with Chief Justice John Roberts’ declaration that “[t]he way to stop discrimination on the basis of race is to stop discriminating on the basis of race” would be unlikely to find a place on the legal faculty. Say goodbye to hearing and debating different ideas and points of view.

And the damage is not limited to the liberal arts, social sciences and legal studies — the diversity statement mania has seized STEM fields, as well. Do we want to risk ignoring the next Albert Einstein or Jonas Salk because his or her research is not sufficiently focused on social justice?

Public universities — which are arms of state governments — excluding faculty who do not subscribe to a particular orthodoxy should worry all of us. As former Stanford University provost John Etchemendy explained in a speech to his university’s board of trustees, this lack of intellectual diversity builds an “echo chamber” that leads to “a kind of intellectual intolerance, a political one-sidedness that is the antithesis of what universities should stand for.”

The use of anti-communist loyalty oaths ended when people of all political persuasions stood up and demanded intellectual diversity, and when courts declared these loyalty oaths unconstitutional. Hopefully, these 21st century loyalty oaths will meet a similar fate.

Daniel Ortner is an attorney with the Pacific Legal Foundation, a nonprofit public interest law firm.

This op-ed was originally published by The Daily Caller on September 24, 2019.

The Hill: Government regulation of social media would kill the internet — and free speech August 12, 2019 I By DANIEL ORTNER