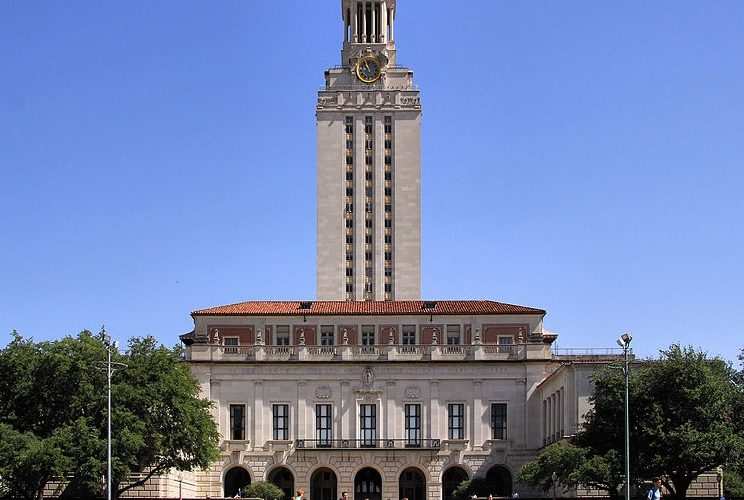 Last week, the U.S. Court of Appeals for the Fifth Circuit handed down a decision in favor of several students challenging speech codes at the University of Texas at Austin. The court held that students were deterred from speaking by UT’s restrictive speech codes, and that deterrence was a serious-enough injury to their First Amendment rights to allow them to bring suit in federal court. The court’s decision will bolster the free speech rights of college students in Texas and across the United States.

The basis for the lawsuit was several UT Austin campus speech restrictions prohibiting students from saying or writing anything allegedly “biased, offensive, or harassing.” Even good-faith attempts to question a colleague’s positions in an academic setting could be sufficient grounds for enforcement. If a listener was offended by another student’s speech, the rules allowed for an anonymous “incident” report, and a “Campus Climate Response Team” (CCRT) was sent to investigate and recommend disciplinary action.

Three anonymous UT Austin students, who are members of Speech First, a nationwide group of free speech supporters, sued the school, alleging that the speech codes “chilled” otherwise protected speech. They argued that under the First Amendment, vague rules like UT Austin’s definition of harassment are unconstitutional, because they lead to coerced self-censorship. Additionally, they argued that UT Austin’s policy was unconstitutionally broad, because it encompassed both unprotected and protected speech.

When the case was dismissed by the district court, Speech First appealed to the Fifth Circuit.

Pacific Legal Foundation filed an amicus brief in the case, Speech First v. Fenves, which was focused on two additional reasons for the court to find in favor of the students’ free speech rights.

First, campus policies that encourage students to police each other’s speech by providing official mechanisms to report their peers also encourage and perpetuate a culture of outrage at perceived slights based on subjective preferences. In such a climate, it becomes increasingly likely that students like Speech First’s members will face accusations of bias for engaging in controversial, but protected, speech. As a result, the symbiotic relationship between free inquiry, intellectual development, and civic engagement that defines the university experience is damaged.

Second, PLF argued that speech-chilling policies like those at UT are even more injurious (and tragic) considering the wide variety of policy prescriptions available to college administrators that encourage inclusivity while respecting First Amendment rights. Many universities, public and private, successfully walk this line. Dozens of institutions have adopted the “Chicago Statement,” a free speech policy statement produced by the University of Chicago’s Committee on Freedom of Expression in 2015. Restrictive speech codes like those challenged by Speech First at UT Austin are simply unnecessary.

In his famous 1954 defense of free speech, journalist Edward R. Murrow declared, “We are not descended from fearful men—not from men who feared to write, to speak, to associate and to defend causes that were, for the moment, unpopular.” Murrow’s statement embodies the critical role free speech and free thought play in maintaining a vibrant democracy.

Unfortunately, restrictive campus speech policies like those at UT Austin are common. Administrators seem more concerned with maintaining social peace by shielding students from uncomfortable ideas than they are with building a robust democratic society. But the free exchange of ideas should be encouraged, not prohibited.

Free speech—past, present, and future June 29, 2021 I By BRITTANY HUNTER