Blog > Op-Ed > The Hill: Congress and the administration cannot play games with the Congressional Review Act 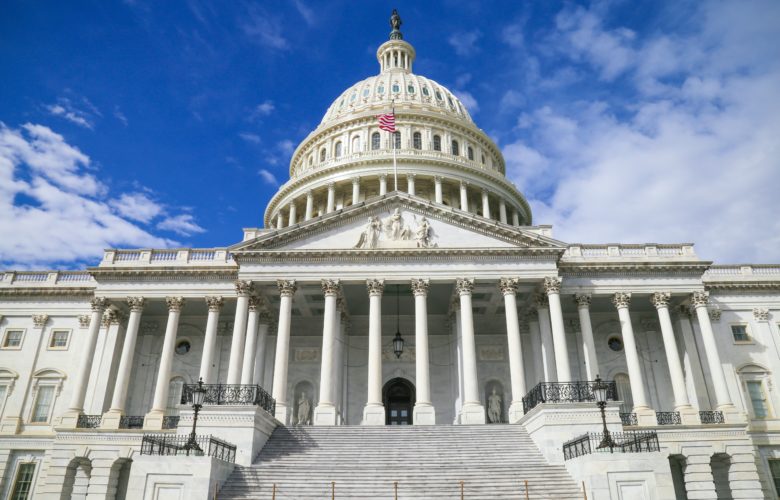 On March 19, Rep. Jamie Raskin (D-Md.) sent a letter to the Office of Management and Budget acting director, requesting that the OMB freeze and repeal any previous administration regulations that were not sent to Congress as required by the Congressional Review Act (CRA). While Congress and the president have the authority to roll back rules under the CRA, they can do so only if they follow the proper procedures.

The CRA is a short and simple law. It states that if an agency wants to issue and enforce regulation, it must first submit it to Congress for review. If Congress thinks the rule is harmful, ill-conceived, or simply unpopular, the CRA establishes a streamlined process for Congress to disapprove the rule and block it from going into effect.

However, the law is not clear that an agency can withdraw a rule simply because it was not sent to Congress. If it is otherwise final, there is a strong argument that the agency still has an obligation under the Administrative Procedure Act and CRA to submit it.

A second problem with Rep. Raskin’s letter relies on questionable data from the advocacy organization Public Citizen on which rules have been submitted to Congress. Public Citizen maintains a list of rules it alleges are not in effect, but that list is speculative.

The U.S. Government Accountability Office (GAO), an agency within the legislative branch, tracks when rules are submitted to Congress. It keeps a database of all submitted rules and when those rules went into effect. Yet Public Citizen claims, without explanation, that many rules the GAO lists as received were not submitted.

In the past, the Service has not articulated clear standards on this critical habitat designation process. The new rule provides more guidance on how the Service will calculate the costs of designating critical habitat and clarifies when it will choose not to designate an area as critical habitat. It is a step towards aligning the Service’s practice with ESA requirements. Hopefully, the rule will lead to fewer arbitrary decisions by the agency.

But regardless of the merits, there is evidence that the rule has been submitted to Congress. And, under the CRA, a rule can go into effect “after submission to Congress.” According to the GAO website, the federal register’s critical habitat exclusion rule was published on Dec. 18, 2020. Congress received the rule on Dec. 18. It went into effect on Jan. 19, 2021.

Once rules go into effect, agencies must follow lawful procedures to modify or revoke them. That can be a costly and time-consuming process for a new administration looking to reverse a significant number of actions by its predecessor. But the law lays out the rules for overturning regulations, and Congress and the president must follow them. The president cannot freeze and ignore existing regulations based on spurious claims that they weren’t sent to Congress. Anything else would undermine the very accountability the CRA is intended to guarantee.

The Congressional Review Act will rein in the regulatory state March 17, 2021 I By JONATHAN WOOD

The Congressional Review Act matters, here’s why August 02, 2019 I By SCOTT BARTON