The Hill: In fighting woke politics, censorship is not the answer 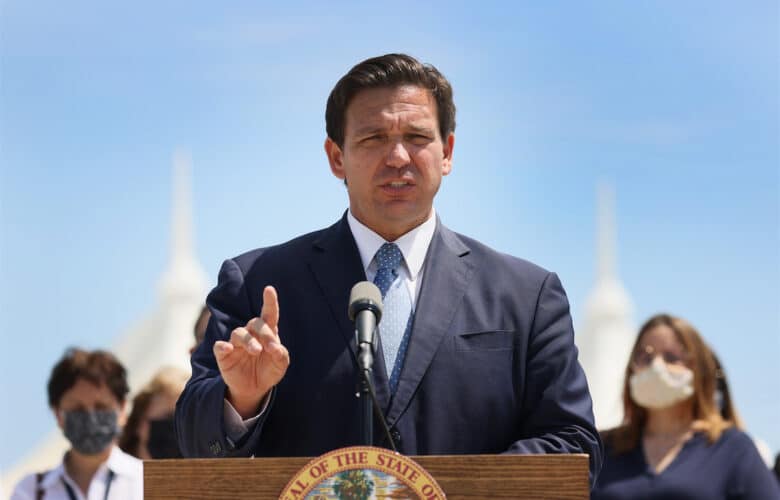 Laws barring businesses and schools from teaching anti-racist ideas, such as Florida’s Stop WOKE Act, mimic the same intolerance displayed by woke progressives. The better path is to encourage open debate, not censorship.

The Stop WOKE Act prevents businesses, schools and other institutions from subjecting students and employees to training or teachings that promote various anti-racist ideas. These include the idea that a “person, by virtue of his race, color, national origin or sex is inherently racist, sexist, or oppressive, whether consciously or unconsciously” and the idea that “virtues such as merit, excellence, hard work, fairness, neutrality, objectivity and racial colorblindness are racist or sexist, or were created by members of a particular [group] to oppress members of another [group].”

Under the law, teachers cannot teach these ideas to students, businesses cannot impose training that promotes these ideas, and licensing institutions or membership associations cannot require such training as a condition of a license or membership.

The ideas that Florida seeks to suppress are bad. The peddlers of wokism sow discrimination and division, blacklist dissenters, and scorn individual freedom. But we should not fight this illiberalism with more illiberalism. The Stop WOKE Act would trample free speech in its enthusiasm to oppose bad ideas.

The First Amendment protects ideas that we truly hate. Private businesses have a First Amendment right to tell their employees that all whites are privileged oppressors or that colorblindness is racist, though there may be some limits if training creates a hostile workplace. And while grade-school teachers may face curriculum constraints, college professors have a First Amendment right to argue that slavery was an essential rationale behind the American Revolution, or that minorities deserve reparations from white taxpayers who played no role in their oppression. Yet under the Stop WOKE Act, such speech is unlawful “discrimination.”

Conservative lawmakers should appreciate the problem with this approach, given their opposition to anti-discrimination laws that compel businesses to violate their beliefs, such as forcing a wedding photographer to work a same-sex marriage ceremony or city ordinances that seek to ban Chick-fil-A restaurants because of owner’s donations to support traditional marriage. The underlying principle is the same: Government cannot impose dogma on its citizens.

Government bureaucrats are not qualified to decide which ideas deserve protection and which deserve censorship and scorn. In the Supreme Court’s words, “If there is any fixed star in our constitutional constellation, it is that no official, high or petty, can prescribe what shall be orthodox in politics, nationalism, religion, or other matters of opinion.”

Not only do these laws violate the freedoms they purport to protect, but history warns that censorship often backfires. Consider what happened when the Nazi race-baiter Julius Streicher was imprisoned for accusing Jews of ritual murders in the Nazi newspaper Der Stürmer. Not only did this fail to stop antisemitic speech, but Nazi propagandists won public support by spinning Streicher as a martyr. This recoil effect is visible today as progressive politicians whip up the left over conservative fearmongering about race.

Efforts to censor woke ideas are also based on the flawed premise that Americans are fragile and gullible. But the First Amendment assumes that citizens in a free society are tough enough to hear and reject offensive ideas. As Justice Louis Brandeis explained, “Those who won our independence by revolution were not cowards. … They did not exalt order at the cost of liberty.”

There are better ways to grapple with bad ideas than censorship. Foremost, we should let ideas do battle on equal ground. As John Milton put it, rather than doubt the strength of truth, we should “let her and falsehood grapple; whoever knew Truth put to the worse, in a free and open encounter.” Sometimes we are too quick to muzzle opponents because we don’t trust our message. To foster debate, legislators should promote transparency by requiring schools to make training and teaching materials available to public scrutiny. And while lawmakers cannot tell businesses what to say to their employees, they can prohibit the government from rigging the debate by compelling students or employees to adopt or promote ideas they disagree with.

Free speech is a net gain for society, even when it protects odious ideas. In 1977, Jewish attorney David Goldberger defended the rights of Nazis to march in Skokie, Ill., home to many Holocaust survivors. Goldberger’s courage stands in stark contrast to the ill-fated imprisonment of Julius Streicher. He understood two things we must remember: that the First Amendment does not play favorites and that truth need not fear its enemies.

This op-ed was originally published at The Hill on August 15, 2022. 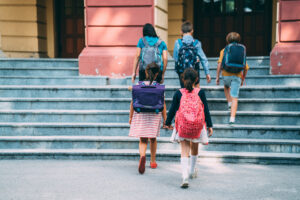 The Hill: California’s ‘privilege’-based curricula are at odds with American ideals 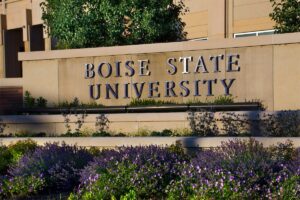 The Hill: Boise State punished a coffee shop owner for her speech 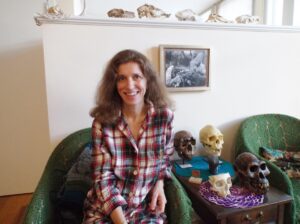 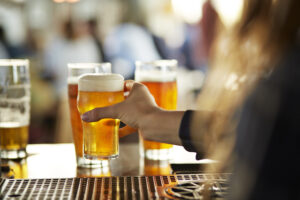