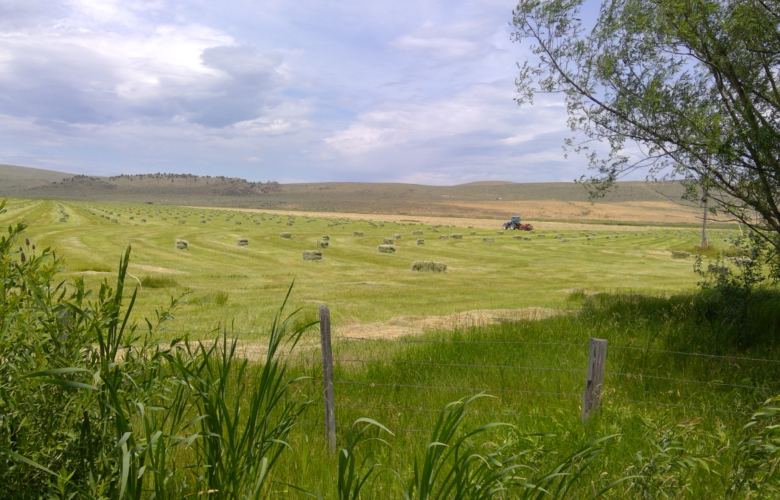 If government regulators tell a property owner what they can and can’t do with their land, should the property owner be able to appeal to the courts? Most Americans would instinctively say “yes,” since they grasp the principle that government officials should be held accountable to the people.

Unsurprisingly, many government regulators disagree — they would prefer that their decisions be final, without meddling from the courts or pushback from landowners. A case in Idaho is testing which of these viewpoints will prevail.

In 2007, Mike and Chantell Sackett started building a home on a lot they own near Priest Lake, Idaho. They had the county permits they needed. But when they broke ground, two bureaucrats from the Environmental Protection Agency (EPA) showed up, announced that federal permission was necessary to build on the vacant lot, and ordered all work to stop.

This was based on the regulators’ asserted suspicion that the land was a federally protected “navigable water” under the Clean Water Act.

The Sacketts spent the rest of 2007 waiting. Having ended work on the house, EPA felt no urgency to resolve their “suspicion” about whether they had legal authority over the couple’s property. EPA gave repeated assurances that an explanation would be forthcoming. It should surprise nobody that these assurances were worthless.

After eight months of dithering, and without ever explaining how a vacant lot in a mostly built-out subdivision could be a federally regulated wetland, EPA ordered the Sacketts to restore the lot to its prior condition, replant the site to EPA’s liking, and watch it for three years. This order came with threats of tens of thousands of dollars in fines and the possibility of prison. And, EPA concluded, no home ever could be built on the property.

But no explanation ever came on the key question: What was EPA’s legal authority to use its water pollution authority — of all things — to prevent them from building their home?

The Sacketts have spent 12 years in litigation with the EPA, to get an answer to that question. Does EPA control their property, or do the Sacketts?

The case has gone up and down the federal courts over those dozen years, including a visit to the U.S. Supreme Court to confirm that the Sacketts are entitled to have their question answered. They are back in the Ninth Circuit Court of Appeals, asking that court to rule that the EPA has no authority over their home site.

But now, EPA is trying to deny them their day in court again. On the day the agency was supposed to defend its claim to control the Sacketts’ property, EPA instead asked the Ninth Circuit to dismiss their case. Why? Because the agency has decided not to take further steps to enforce its order that the couple restore the site.

That is good news, right? Not all good news, as it sadly turns out. EPA’s formal determination that the Sacketts’ home site is a federally regulated wetland remains in place, and the agency refuses to say whether it would open a new enforcement file if they build their house.

Yet the agency insists that it no longer must defend its continuing assertion of authority, and that the federal courts cannot decide whether that assertion is illegal because the agency decided not to sue the Sacketts for clearing the lot 13 years ago.

It is certainly a partial relief for the couple to know they no longer face EPA’s threat of crippling fines, or prison, for what they did in 2007. But, in a crucial way, they are no better off than they were in 2007. EPA still claims that federal law gives its bureaucrats control of the Sacketts’ property. And now, as then, they face EPA’s enforcement wrath and power if they build on the lot.

EPA’s effort to avoid judicial review is a tactic to avoid accountability to the courts and to the public, while preserving the agency’s practical control over ordinary Americans in violation of federal law. EPA should not be able to get away with this.

There are a couple of solutions. First, if EPA really wants to give the Sacketts relief, it can — and should — concede that it has been making spurious assertions of control over their land all along. It can and should formally clarify that the vacant lot is not a federally regulated “navigable water” and that no Clean Water Act permit is needed to build a house on it. This would be the right and responsible thing to do.

Second, barring the EPA’s taking responsibility, the court should deny the agency’s request to dismiss the case and make EPA face the music on the record. One way or another, the Sacketts deserve either real relief from the EPA or their day in court.

Tony Francois is a senior attorney with Pacific Legal Foundation, which litigates nationwide to achieve court victories enforcing the Constitution’s guarantee of individual liberty. He is representing the Sacketts in this case. Follow him on Twitter @TonyFrancoisEsq. 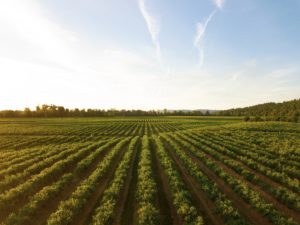 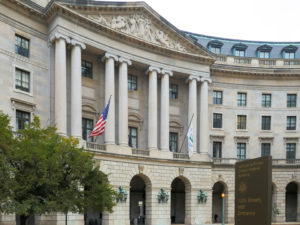 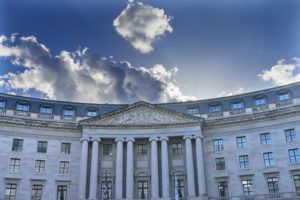 Why a major Clean Water Act regulation is unconstitutionally broad