Blog > Issues > Free Speech and Association > The NCAA’s new rule lets athletes get paid; some athletes should have been allowed all along

The NCAA’s new rule lets athletes get paid; some athletes should have been allowed all along 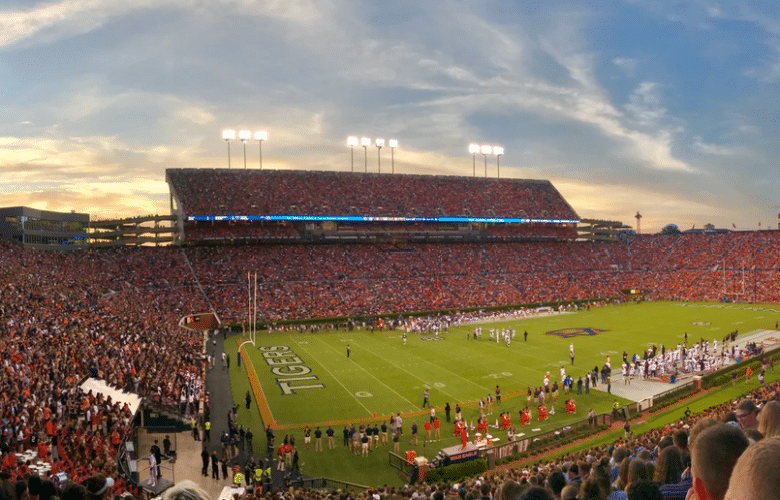 On October 29, 2019, the NCAA shocked the sports world when it announced it was modifying its rules to allow college athletes to profit from the use of their names, images, and likenesses “in a manner consistent with the collegiate model.” This is an about-face for the organization that, for decades, has banned student athletes from getting paid in any way by universities or advertisers.

The NCAA’s rule change will unquestionably have major implications for college athletics, and the internet is swarming with people debating whether student athletes should be paid or not.

But underneath all this chatter is a key point that’s often overlooked: Regardless of how anyone feels about paying student athletes, our First Amendment freedom of expression means that public universities can’t prevent their athletes from being paid for their speech.

A recent lawsuit by a University of Central Florida (UCF) student athlete shows how the legal—and constitutional—rights of public university student athletes should influence this debate.

From 2015 to 2017, Donald De La Haye was a kicker for the UCF Knights football team. Donald also ran a thriving YouTube channel that (at that time) had hundreds of thousands of subscribers. Because his videos and YouTube channel were so popular, Donald was able to make some modest advertising revenue from YouTube. But then in 2017, UCF revoked his scholarship and kicked him off the football team. The reason? The university claimed Donald was violating NCAA rules because of the ad revenue he earned from his videos, which used his name and likeness.

In other words, UCF kicked Donald off the football team and pulled his scholarship because it didn’t like the content of Donald’s speech.

The NCAA may be a private organization that can set its own rules for member schools and their athletes, but public universities like UCF are government entities and are governed first and foremost by the Constitution. Students don’t surrender their constitutional rights to free speech and expression when they enroll in college. On or off campus, student athlete or not, the First Amendment allows students to freely and broadly express themselves in print, in person, on social media, and beyond.

Donald, together with our friends at the Goldwater Institute and the Texas Public Policy Foundation, stood up to UCF and challenged this blatant violation of his First Amendment rights. While the recent NCAA rule change came too late for Donald, last year he won a settlement with UCF that allowed him to return to school (he did not rejoin the football team).

Donald’s case is an important reminder that a public university’s duty to respect the free speech rights of its students doesn’t depend on the NCAA.

The First Amendment protects all kinds of speech regardless of the place or medium where that speech takes place. PLF represents clients defending their freedom of speech in the voting booth, applying for personalized license plates, or painting their house.

There are still many unanswered questions about the details of the NCAA rule change and how it will affect student athletes at both private and public schools. It’s important to remember that the NCAA is free to set its own rules, and schools and athletes are free to adopt or reject those rules based on their own best interests. But regardless of what the NCAA does, public universities must respect their students’ freedom of speech.

The First Amendment is a guarantee of speech free from unconstitutional government limitation—even if you’re a student athlete.