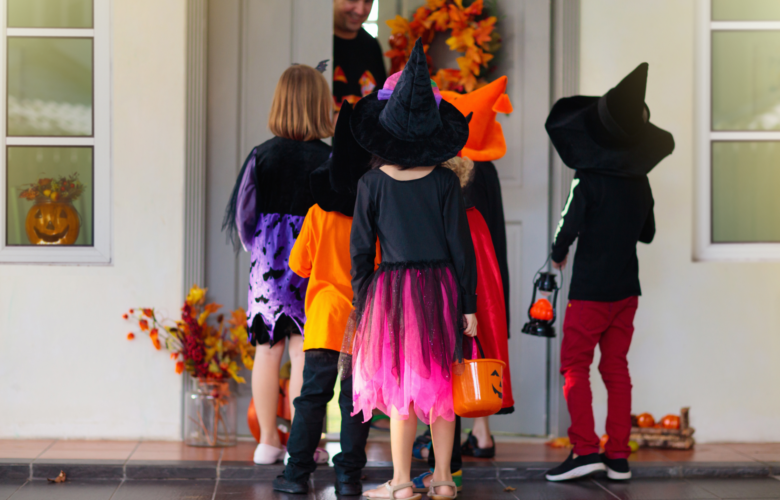 What is the scariest thing about Halloween? How about the possibility that trick-or-treaters out after 8 p.m., or teenagers trick-or-treating at any time can be thrown in jail? Unfortunately, that nightmarish scenario is a reality in some parts of the country. For instance, in at least six towns in the Hampton Roads region of Virginia, it’s a misdemeanor for teens over the age of 12 to go door to door requesting candy.

The absurd concept of threatening to jail rebel tween trick-or-treaters isn’t new. In 2018, the City of Chesapeake, Virginia, was mocked in the media for its ordinance that threatened jail time for anyone over the age of 12 caught trick-or-treating. After it gained nationwide attention, the town increased the minimum age to 14 and dropped the threat of jail time, but left in place the threat of a $250 fine. The City admitted that in 49 years, it had not actually enforced the ordinance against anyone. Which leads to the obvious question: If a law serves no purpose whatsoever, why keep it on the books?

Reasonable municipal guidelines for Halloween are common. Most cities and towns have ordinances against public nuisances. And police already have plenty of authority to stop teenagers who are damaging property or harassing neighborhoods. But a blanket age restriction is overkill and ridiculous. Halloween, after all, is about having fun.

There is simply no good reason for a blanket prohibition on trick-or-treating by teens.

More fundamentally, however, a ban on going door to door violates our First Amendment rights. The Supreme Court has repeatedly upheld the right of individuals to engage in door-to-door solicitation for a variety of causes, including expressive activity and charitable fundraising. In its most recent decision on the subject, the Supreme Court emphasized “the important role that door-to-door canvassing and pamphleteering has played in our constitutional tradition of free and open discussion.”

Trick-or-treating is consistent with this tradition of expressive door-to-door activity. A trick-or-treater’s costume can be a form of speech protected against government censorship. Costumes are a way for people to express their likes and dislikes, and even to comment on politics and social issues. For instance, some of this year’s trending Halloween costumes are Donald Trump dressed like a big baby, or the “Notorious RBG.” And this year, wearing face masks has become a symbol of Hong Kong’s protest against Chinese tyranny.

Of course, a city may enact reasonable time, place, or manner restrictions. For instance, a city could end trick-or-treating at midnight. But absurd punishments for trick-or-treaters and a complete ban on anyone over a certain age goes too far.

Halloween is a fun holiday for dressing up and expressing yourself. Unfortunately, government bureaucrats are always ready to serve as the fun police and violate your right to freedom of speech.

This Halloween stay safe and stand up for your constitutional rights.

Does your town have any absurd restrictions on trick-or-treating? If so we’d like to hear about them. Email media@pacificlegal.org

Handing out candy to trick or treaters in some cities could get you fined October 28, 2020 I By DANIEL ORTNER

The First Amendment protects the emoji house and the ‘Starry Night’ house September 09, 2019 I By JEREMY TALCOTT