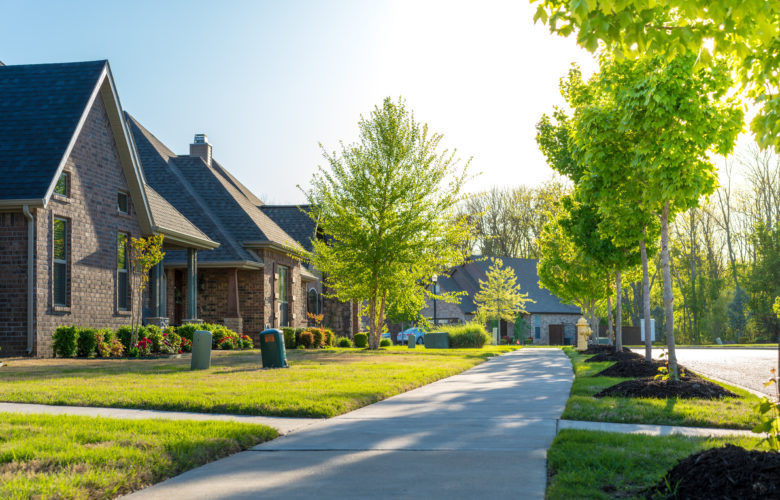 Don’t even think about sending a love letter. If you are buying a home in Oregon, that is.

In today’s very competitive real estate market, buyers’ love letters are a common practice to try to get a little more attention and sympathy from a seller.

Buyers can tell sellers what they really love about the home and how they plan to use it. Sellers in turn often appreciate this gesture because it helps them ensure that they are selling to someone who will live inside their home rather than an investor looking to buy and flip the property. A win-win for communication and free speech, right?

But over the summer, Oregon became the first state in the nation to ban the transmission of these love letters, enacting House Bill 2550. Sellers’ agents who pass such a letter along to sellers could face fines or even criminal misdemeanor prosecution.

What great evil was Oregon seeking to eradicate with such a law? Oregon worries these letters can be a tool of discrimination by including identifying information concerning race, sex or familial status.

This ban on love letters violates the First Amendment. Oregon looks to bar communication between individuals because the content might prompt someone to discriminate. Such a speech restriction cannot be justified unless it is absolutely necessary.

But far from being necessary, a ban on love letters truly makes no sense. It is an ill-conceived solution in search of a problem.

Neither the state nor the National Association of Realtors could point to a single confirmed instance of such discrimination which resulted in a lawsuit or fair housing complaint. In fact, such letters arguably benefit less privileged individuals by giving them a shot at a home that otherwise would be out of reach. And if there is discrimination, that could still be punished without a gratuitous speech ban.

More fundamentally, Oregon’s ban shows that the state really does not understand the process of buying a home. According to the state, the only things that should matter in the sale of a home are dollars and cents.

But buying a home is not like buying a pair of socks. Someone selling their family’s home wants to ensure that the home is not merely purchased but treasured. And a buyer buys a home imagining raising children in the home and measuring their height with pencil marks on the wall. This process is not meant to be impersonal and removed.

Both authors of this op-ed sent love letters when they were shopping for a home. Ms. Martin and her husband ended up buying a different home across the border in Vancouver, Washington, but enjoyed being able to share their appreciation of the home with the sellers. Mr. Ortner and his wife bought the house after using the letter to explain to the owner how they loved the location of the home and its proximity to local parks. He doesn’t know if his letter made a difference in closing the deal, but writing the letter helped reinforce his attachment to the house and the surrounding community.

It is hard to believe that such innocent and harmless letters could not be given to a seller in Oregon.

Fortunately, the First Amendment protects precisely this type of conversation. Oregon’s love letter ban is plainly unconstitutional and if buyers, sellers, and brokers stand up and voice their love for love letters, then the state cannot silence them.

This op-ed was originally published by The Oregonian/Oregon Live on September 15, 2021. 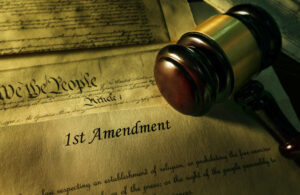 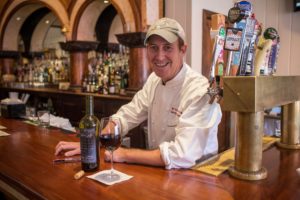