Victory in Nevada: You can furnish information without getting a government license!

We recently sued Nevada over a law that requires all “private investigators” to get a government license—but defines the term “private investigator” so broadly that it applies to anyone who “furnishes information.” That is to say, you’d have to get a government license to write a biography of Thomas Jefferson, or research your family history, or write a poem. That violates the First Amendment. The law also required any private investigator to locate his business in Nevada—which also violates the Constitution, since states are barred from discriminating against business owners from other states.

We challenged the law on behalf of California-based investigator Troy Castillo, who does not have a business office in Nevada, and should not be forced to get one. The state responded that there was nothing objectionable about forbidding people from “furnishing information” until they had been “thoroughly vetted” by the government. It also claimed there was nothing wrong with Nevada discriminating against people from other states. Never mind more than two centuries of Supreme Court precedent to the contrary. 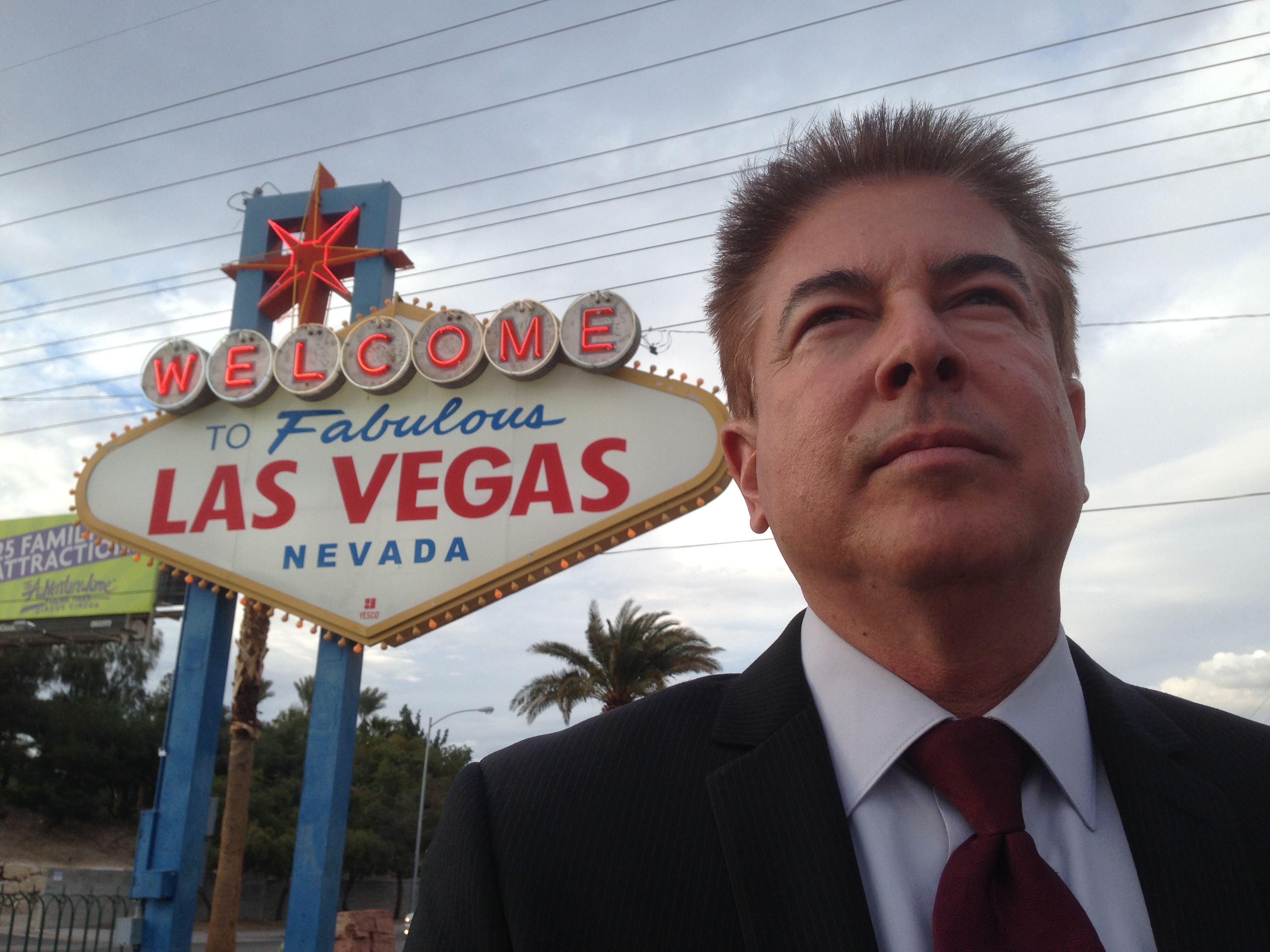 Even more amusingly, the government’s lawyer argued that the state could not be blamed for defining “private investigation” so broadly that grandmothers looking up family trees in the county libraries would need to get licenses from the government, because it is “difficult to define” the term “private investigator.” Citing Justice Stewart’s famous definition of obscenity, government attorneys argued that “[you] know it when [you] see it.’” Of course, even if it were “difficult to define” the practice of private investigation, that cannot justify imposing a prior restraint on the exercise of First Amendment speech. As the Ninth Circuit once observed, it may be “easier to make ‘I know it when I see it’ decisions . . . than to come up with a general rule, but we must nonetheless try.”

Well, we’re happy to announce that Nevada Governor Brian Sandoval has signed legislation to repeal these absurd and unconstitutional restrictions. The new law, AB173, eliminates the discriminatory in-state office requirement—including a provision in the old law that charged out-of-state business owners twice the licensing fee charged to Nevadans. And it provides that the licensing requirement does not apply to people who are “accessing…public information.” It’s not entirely clear what that means, since the law does not define “public information,” but it seems to mean that reporters, genealogists, and poets are not at risk of prosecution for “furnishing information” without government permission. 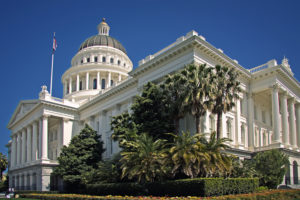