Lost: The trial case was lost , but the city ended the unconstitutional inspections.

The Fourth Amendment generally prohibits warrantless searches by government agents not supported by probable cause and issued by a neutral judge. The doctrine of unconstitutional conditions prohibits the government from requiring an individual to give up a constitutional right as a condition of receiving a public benefit. Finally, the doctrine of void for vagueness requires that laws provide sufficient notice of the obligations and rights of individuals.

The Santa Barbara ordinance at issue in this case violates all three.

The Fourth Amendment prohibits warrantless searches; the ZIR Ordinance purports to authorize warrantless searches. The doctrine of unconstitutional conditions prohibits requiring that an individual give up a constitutional right as a condition for receipt of a public benefit; the ZIR Ordinance requires it. The void for vagueness doctrine demands individuals receive sufficient notice of their obligations and rights under the law; the requirements of the ZIR Ordinance are, according to the city of Santa Barbara, subject to the will of the city modified on a whim.

PLF represents the Santa Barbara Association of Realtors and Robert D. Hart in this public interest lawsuit defending the constitutional rights of all residential property owners in Santa Barbara.

Ruling on Anti-Slapp and Demurrer to 1st FAC 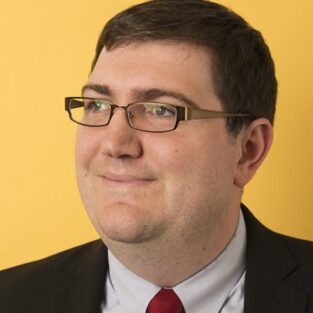 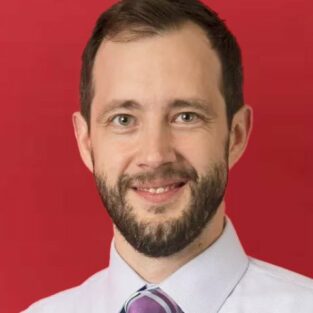 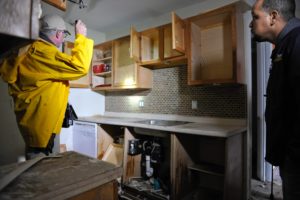 There is no statute of limitations on the Fourth Amendment

Santa Barbara: “Waive your Fourth Amendment rights or you can’t sell your house.”