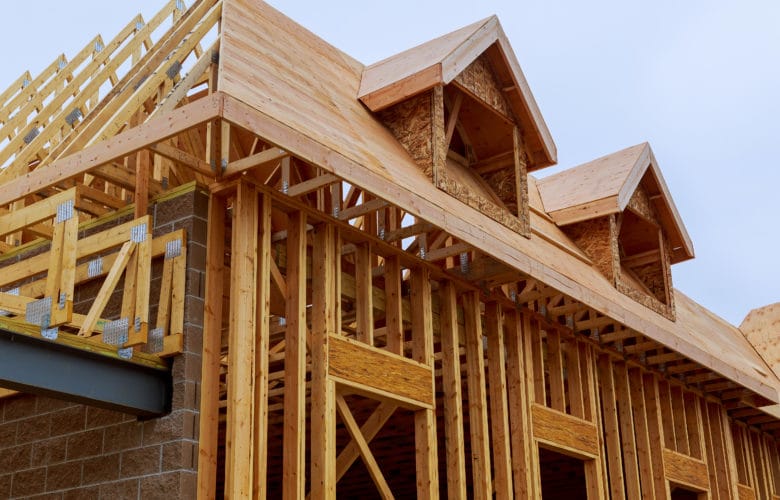 Decades of underbuilding, largely due to red tape imposed by prohibitive land use laws, has pushed California into a housing crisis. Apartments and homes have never been more expensive. That’s why state lawmakers passed laws giving Californians the right to build accessory dwelling units — also known as in-law suites or granny flats.

ADUs often allow elderly parents or young adults to live on the same property as their families while maintaining their independence. These small homes take the form of a garage apartment, a basement unit, or backyard cottage. While ADUs alone won’t solve California’s housing crisis, they are an important piece of the solution, as they have the potential to provide quality housing at low cost in previously built-out urban and suburban communities.

Between 2016 and 2019, California passed laws that made the permitting for ADUs “ministerial,” meaning that building permits for ADUs must be approved by local governments after determining that certain boxes — compliance with building codes and other safety — have been checked. There is now a legal right to build ADUs on properties zoned for single- and multi-family use across the entire state of California, and local governments are expressly prohibited from throwing hurdles into the paths of property owners applying for permits to build ADUs. Excessive fees, discretionary power on the part of permitting authorities, and delays beyond 60 days are illegal.

But cities refuse to issue building permits for ADUs in flagrant violation of state law. In San Diego County, it takes a median time of 187 days to issue ADU permits. Localities like Malibu, Riverside, San Diego, San Marino, Coronado and Oakland continue to throw up barriers that contradict state law. Their refusal to recognize and follow the controlling state ADU laws is not only likely to result in costly litigation for these municipalities as property owners sue to enforce their rights, but these illegal policies will only serve to exacerbate California’s housing shortage.

One example is how the city of San Marino denied Cordelia Donnelly’s ADU application for failing to comply with the city’s restrictive local zoning limitations regarding the size and spacing of ADUs, asserting among other impermissible reasons, that the proposed ADU was too big. But California’s state law now supersedes these restrictions, prohibiting cities from unreasonably denying ADU permit applications like Cordelia’s.

The California Code expressly establishes a statewide maximum allowed floor space for detached ADUs of 1,200 square feet and imposes no minimum lot size while preempting all inconsistent local ordinances. Localities are prohibited from imposing additional standards outside those enumerated by the state ADU law.

Perhaps officials have grown accustomed to the arbitrary powers accorded to them by discretionary permitting schemes, or maybe it’s just an example of bureaucratic incompetence. But removing barriers like excessive fees and delays in permitting for ADUs will help to alleviate the housing crisis in California, and the model could provide much-needed relief for communities across America. It comes down to simple economics. If barriers to the production of housing are removed, its supply will increase and rents will come down.
Policies encouraging accessory dwelling units are good for property rights. They allow residential property owners to earn extra income as landlords without a major change to their neighborhood. It’s also good policy for the economy as it expands housing opportunities to keep up with the needs of new residents or families.

Cities, towns, and counties across California should recognize the boon that ministerial and speedy permitting of ADUs can provide or risk costly litigation and a worsening housing crisis.

This op-ed was originally published by Daily Journal on September 17, 2021.