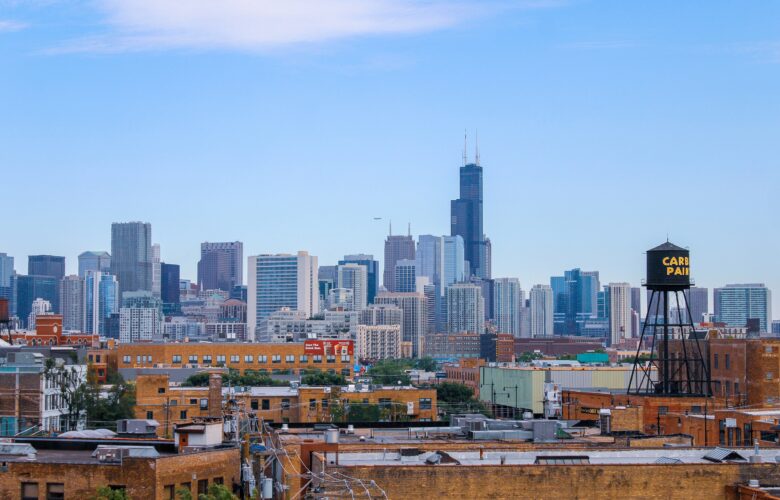 It’s not often that Chicago’s City Council passes a housing law that can benefit nearly every Chicagoan. But the city did exactly that when it took its first—albeit tepid—step toward lifting its half-century ban on Accessory Dwelling Units (ADU’s), or as they’re more commonly known, coach houses or granny flats. In December last year, the city enacted a provisional three-year pilot program that will allow a limited number of ADUs to be constructed in certain parts of the city.

The ordinance is an important first step in alleviating Chicago’s housing needs, but much more needs to be done.

The city’s pilot program is good news for renters who have seen their rents skyrocket over the past few years, while the number of affordable units continues to shrink. It’s good news for current and future home buyers, too, who can now use a portion of their property for rental income to offset rising home prices, which reached all-time highs last month.

Beyond economics, ADUs provide a host of benefits to Chicago families by allowing homeowners to create more living space on their existing properties, which as many families learned during COVID, can be a necessity at times. For example, with the city’s new ADU ordinance, a family could build a backyard unit to house aging parents or grandparents. Or they could create an attached apartment for college-aged children to reside, all at a fraction of the cost of retirement homes or a separate apartment. This, in turn, alleviates the pressure on existing rental units. It’s a win-win.

So why is the city’s ADU ordinance provisional, so limited in scope?

There’s really no excuse. ADUs are proven to work. In 2019, California enacted laws allowing property owner’s to build an ADU on a residential lot, so long as the proposal meets simple, published criteria. As a result, California spurred a wave of private development that significantly increased the supply of low-cost housing and rental units. Portland did the same thing by adopting a law legalizing ADUs, and within the first few years over 2,000 new units were developed.

Legalizing ADUs is not a radical change that warrants the city’s shy approach. Coach houses have a rich history in Chicago. Before they were banned as part of the city’s zoning overhaul in 1957, Chicago had an estimated 2,400 coach houses which offered comfortable, affordable housing options for people of all walks of life and backgrounds. Walk the streets of neighborhoods like Logan Square, Ukrainian Village, Little Village, or Lakeview and you’ll see myriad coach houses tucked behind flats and nestled beside townhouses. In the days of horse and buggy, many of these coach houses were built to house horses, with apartments for coach drivers. After the era of the automobile, many of these houses were converted into full apartments and homes for family members or renters.

Coach houses are a part of Chicago’s history and are engrained in almost every city neighborhood’s DNA.

Chicagoans should applaud the City Council for allowing coach houses to be built in the city again. But Chicagoans should also encourage the City Council to fully embrace coach houses and ADUs. This is not the time for small ball. It’s time to swing for the fences. Follow the lead of other cities around the nation, remove the burdensome restrictions of the pilot program, and give homeowners the confidence to invest in their homes and their neighborhoods.

ADUs have made housing more affordable in every city where they’ve been embraced, and with their rich history in Chicago, it’s time to embrace them fully here again and spread the benefits to all Chicagoans.

This op-ed was originally published by The Chicago Tribune on July 19, 2021.