Picture America. Idyllic images of amber waves of grain, purple mountain majesties, or ancient desert canyons fill the mind. Above whatever landscape the word “America” calls to your mind, an eagle probably soars through the sky. Ironically, that image of freedom evoked by a bird of prey gliding through the sky is actually tightly controlled by state and federal regulations.

Falconers—the men and women who spend their free time nurturing, training, flying, and hunting small game with birds of prey—face thousands of dollars in fines and the loss of their birds if they let them fall victim to a photograph.

But a new lawsuit filed by Pacific Legal Foundation on behalf of the American Falconry Conservancy and its members aims to strike down those anti-speech regulations.

Preventing falconers from photographing their birds or deciding the content of education programs they might present with their birds only does one thing: it prevents speech based on its content—both because the speech features falcons, and because it is not about falcons.

The Supreme Court has held that even horrific depictions of animal cruelty cannot be banned, so long as the underlying activities are legal. There is nothing cruel or illegal about flying falconry birds. Falconers were working in partnership with birds of prey for more than 2,000 years before the federal government decided to get involved. No one doubts that laws like the Migratory Bird Treaty Act and the Bald and Golden Eagle Protection Act give the government the power to enforce regulations that protect birds from being overworked or abused. But the welfare of a bird is the same whether its owner films the bird in an advertisement for falcon perches (allowed) or for washing machines (not allowed). Banning falconers from contributing to movies, pictures, and commercials unrelated to falconry does nothing to protect migratory birds.

Worse still, falconers are also required to waive their Fourth Amendment rights to be free from unreasonable warrantless searches of their property and homes by armed government agents.

Benjamin Franklin wanted to make the turkey—“honest and respectable”—our national symbol. Congress instead chose the bald eagle as our national symbol—evoking freedom, independence, and strength. It is a cruel irony that the people who likely most appreciate that symbolism have been forced to endure regulations that least reflect it. Falconry may be older than the Constitution, but falconers are still protected by it.

Watch our short documentary on the case here. 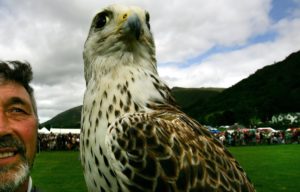 The risk the administrative state poses to bird owners 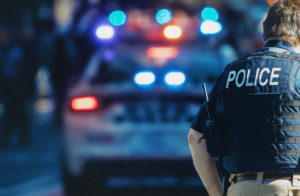 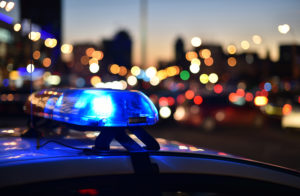 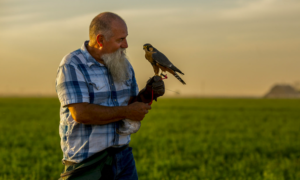 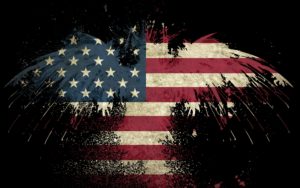