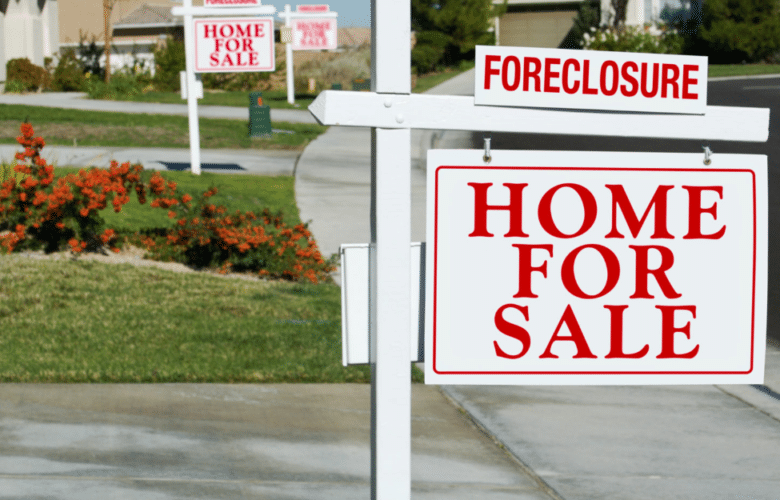 Geraldine Tyler, a longtime resident of Minneapolis, Minnesota, had grown increasingly concerned by the rising levels of crime in her neighborhood. As reports of homicides and shootings surged, she made the hard decision to leave her home, renting a new place in a safer area.

But what 92-year-old Tyler did not realize was her decision would ultimately lead to losing not only her home, but also thousands of dollars of equity in her property.

The problem arose when Tyler failed to pay her property taxes on the old property. And in Minnesota, an unpaid tax liability makes it possible for the government not only to seize and sell your home, but to keep all the savings you have built in the property. This sketchy process, which is legal in Minnesota and at least a dozen other states, is officially known as “tax forfeiture.” But if we were to give it a more honest and straightforward name, we would call it what it is: “home equity theft.”

So when Tyler moved out and failed to pay $2,300 in property taxes on her $93,000 property, her total liability, with penalties, interest, and costs, would ultimately grow to $15,000. Hennepin County officials pounced, seizing the property and selling it at auction for just $40,000—and then keeping all the profits. Tyler not only lost her home, but also tens of thousands of dollars in savings she had built in the home, all because of a few thousand dollars in tax debt.

To be sure, Tyler should have paid her property taxes, and Hennepin County has the right to collect unpaid property taxes. However, no government entity should have a right to take someone’s home and keep all the surplus value, taking a windfall at the expense of property owners. At the very least, if Tyler’s tax debt was determined to be uncollectible and the county had to seize her property, the government should have retained what was needed to satisfy her debt to the county, plus appropriate fees and interest, while returning the balance of the sale proceeds to Tyler.

Unfortunately, Tyler is hardly alone. In fact, she’s just one among thousands of Minnesota homeowners who have been caught up in home equity theft. Between 2014 and 2020, around 1,200 Minnesota families lost their homes and all their home equity for tax debts that averaged just 8% of the value of their homes.

In the first–ever analysis of Minnesota public records of tax debts and forfeiture sales, Pacific Legal Foundation found that, between 2014 and 2020, 570 Minnesota families (for which we had complete data out of the 1,200 families) lost their homes and a total of $118 million in savings built into their homes—an average value of $207,000 per home.

Home equity theft has resulted in Minnesotans losing an average of 92% of the savings built into their homes. But in numerous cases, Minnesota homeowners have lost 99% of their home equity.

The appalling injustice that Tyler and other Minnesota families experienced must end now. Government taking more than what is owed is unconstitutional and should be illegal in every state. In fact, in recent years, legislators in other states, including Montana and North Dakota, have worked to change their tax forfeiture laws to address this very injustice. Minnesota should do the same.

On March 15, PLF filed a brief in the U.S. Court of Appeals for the Eighth Circuit on behalf of our client, Geraldine Tyler. PLF hopes not only to achieve a just outcome for Tyler, but to put an end to home equity theft in Minnesota.

Hardworking Minnesota homeowners and their families deserve to be treated fairly by their government. Ending home equity theft will ensure that no one is unjustly and excessively punished for a simple mistake.