Blog > Op-Ed > The Detroit News: A reminder to counties: Do not steal from residents 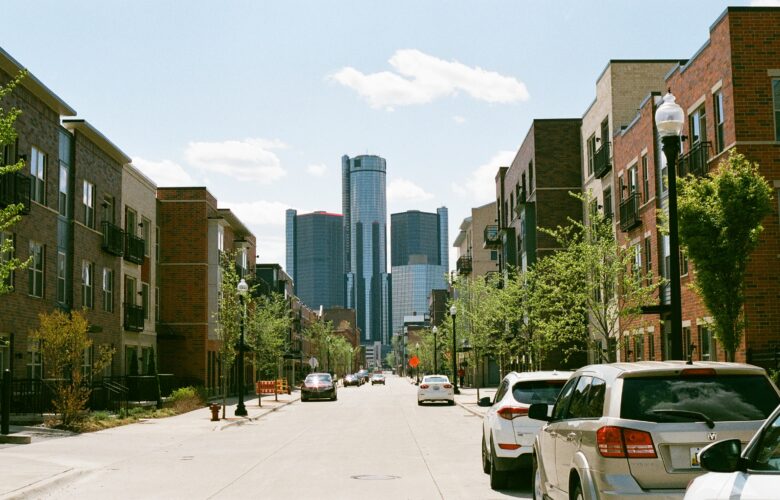 A just government cannot oppress the poor or exploit relatively small mistakes to seize lifesavings at their residents’ expense. And yet, Michigan counties are fighting in courts across the state to do just that.

But more than a year later, counties across the state have dug in their heels, fighting to keep the windfall they took from their most vulnerable residents.

Uri Rafaeli and Andrew Ohanessian’s road to the Michigan Supreme Court was dramatic. Oakland County had taken Uri Rafaeli’s Southfield, Michigan, house and all of his equity in it over an $8 debt. The County sold the house for $24,500 and kept all the profits. Uri had accidently underpaid his property tax bill, and because his mailing address had changed, he did not find out until the County had sold the property.

Uri’s story made national headlines and was met with shock and sympathy. People understood that when government takes more than it is owed, it’s theft.

Similarly, Andre Ohanessian had fallen behind on his property taxes on a beautiful undeveloped piece of land in West Bloomfield in the wake of the financial crises. He was making payments, but when he moved, he stopped getting bills and he forgot to pay the debt. Oakland County took Andre’s property to collect $6,000 in penalties, property taxes, interest, and costs, and then sold it for $82,000. The county pocketed all the profits — a $76,000 windfall at Andre’s expense.

The Michigan Supreme Court agreed that Oakland County acted unconstitutionally, ruling for Uri and Andre. The court explained that Michigan’s Constitution protects the property rights of debtors, too. Michigan follows the common law tradition dating back to Magna Carta, which limits how much government can take when it collects debts. Taking more than the tax, interest, penalties, and costs is unconstitutional. The court held that both “plaintiffs are entitled to just compensation, which in the context of a tax-foreclosure sale is commonly understood as the surplus proceeds” from the sale of the properties.

Michigan’s high court sent the case back to the trial court to allow litigation to move forward. Remarkably, Uri got his house back. It turned out that after Uri had filed his lawsuit, an investor had returned title to the County. The County had allowed the house to fall into disrepair, so it also gave Uri some money to repair the damage.

But even though they shared the same victory, Andre Ohanessian is still fighting for just compensation.

Last week, Judge Denise Langford Morris of the Oakland County Circuit Court ruled against him, holding that Oakland County does not have to pay him or the many others like him just compensation. Judge Langford Morris said that it would be in “the interests of justice” to not require Oakland County to pay back the stolen equity because counties had “relied upon” state law that allowed them to take the windfall for “over 21 years.”

Certainly, it will be uncomfortable for counties to have to pay back what they have wrongfully taken from their residents. But for property owners like Andre, it was devastating to lose so much over such a small debt. And for the government to pocket a windfall at their expense is an outrage.

And contrary to Judge Langford Morris’s decision, the Michigan Supreme Court already made it clear one year ago that it did not create a new rule in Michigan. Rather, it reminded the government of an old simple principle: government cannot take more than it is owed.

Put another way: do not steal.

This op-ed was originally published by The Detroit News on August 10, 2021.