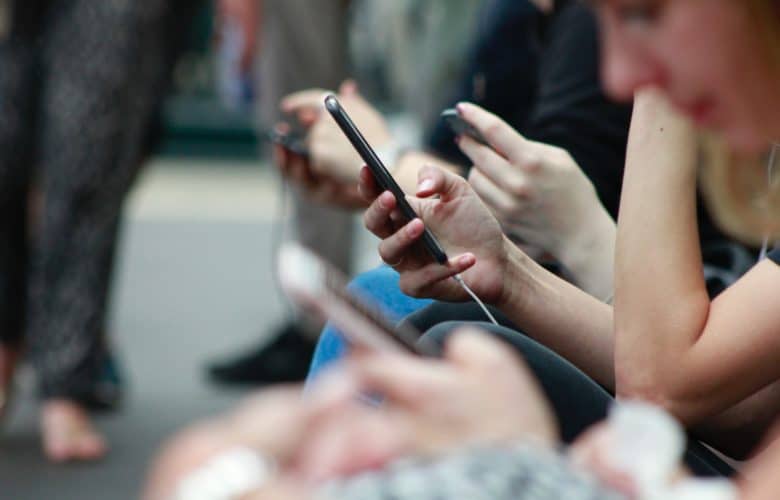 As a high-school sophomore, B. L. was upset when she failed to make the varsity cheerleading team. At the mall with a friend that weekend, she vented her frustrations by posting a picture to Snapchat in which she raised her middle finger accompanied by the caption, “F*** school f*** softball f*** cheer f*** everything.” One student took a screenshot of B. L.’s post, which otherwise would have automatically deleted in 24 hours, and showed it to her mother, a team coach, who reported it up the line. The school decided that B. L.’s private post had violated school rules and suspended her from the junior-varsity cheerleading team.

She sued, and in Mahanoy Area School District v. B. L., the Supreme Court soon will decide whether the school’s punishment violated B. L.’s First Amendment right to express herself, given that her speech occurred outside of any school-supervised or school-controlled activity. Like the lower courts in the case, the Supreme Court should hold in B. L.’s favor.

Students should not be subject to constant monitoring of their thoughts and expression by school administrators or staff. Our culture is currently experiencing a dangerous trend wherein individuals are punished for their speech on social-media platforms — or elsewhere — with the intent and effect of stifling ideas. This is reflected by the disturbing number of student-speech cases that arise when one student anonymously informs a school staff member about speech that the informant found offensive — but which causes no disruption to the learning environment.

Petty disagreements or sniping among teen or tween students, whether they share classes or activities or are teammates, is utterly routine and frequently amounts to crass or vulgar foolishness. Yet students increasingly know that they can bring down their school’s wrath on any classmate who has spoken, at any time and in any place, in a way that some may deem offensive. Empowering school administrators to punish students for such speech creates an incentive for students, parents, and staff to engage in informant-style behavior that is anathema to American values.

If you watch enough TV crime dramas, you’ve probably heard the idiomatic expression “snitches get stitches,” which suggests that informers who cooperate with the government will face severe repercussions outside the law. But a society that encourages and rewards informants has even worse results. In fact, there’s a long history of Supreme Court justices who have critiqued “snitch culture” as a social pathology.

Justice Hugo Black commented in Noto v. United States (1961) that the American government was built upon a sufficiently strong foundation to endure without “a system of laws [that] gives to the perpetuation and encouragement of the practice of informing which most of us think of as being associated only with totalitarian governments.” Justice Thurgood Marshall agreed, noting in Roberts v. United States (1980) that snitching violated the “social values of loyalty and personal privacy [that] have prevented us from imposing on the citizenry at large a duty to join in the business of crime detection.” Commenting on the denial of certiorari in Cash v. Maxwell (2012), Justice Sonia Sotomayor expressed concern that rewarding snitches by punishing the target of their tattling encourages false tales.

Contrary to Americans’ traditional disdain of snitchers, schools and universities increasingly encourage them. Consider that in the past year, many colleges have invited students to rat out their classmates — anonymously — for congregating off campus in violation of strict pandemic rules. High-school students are encouraged to anonymously report tips about violence, threats, or bullying. In an era when many students equate simple speech with violence, the school is making the entire student body into prototypically unctuous hall monitors who generate self-esteem and approval from elders by exercising petty power over peers.

A culture that rewards students for snitching will not find the snitching confined to the educational realm. Instead, it will infect all of society, especially as snitching students leave school and become snitching adults. Some will snitch in the workplace. Others will snitch on their neighbors. A few will be elected to public office, increasing their own power to reward and punish based on snitching.

Students and adults faced with often anonymous snitching of their private communications will learn to self-censor, engaging in what former Soviet refusenik Natan Sharansky describes as “that constant checking of what you are going to say to make sure it’s not what you want to say.”

The juvenile vulgarity of a teenager’s private, impotent protest that life is unfair may seem inconsequential. But it must be protected speech under the First Amendment to ensure that everyone can express their thoughts on their own time and in their own way, without fear of empowering a pervasive snitch culture.

This op-ed was originally published by National Review on April 28, 2021.