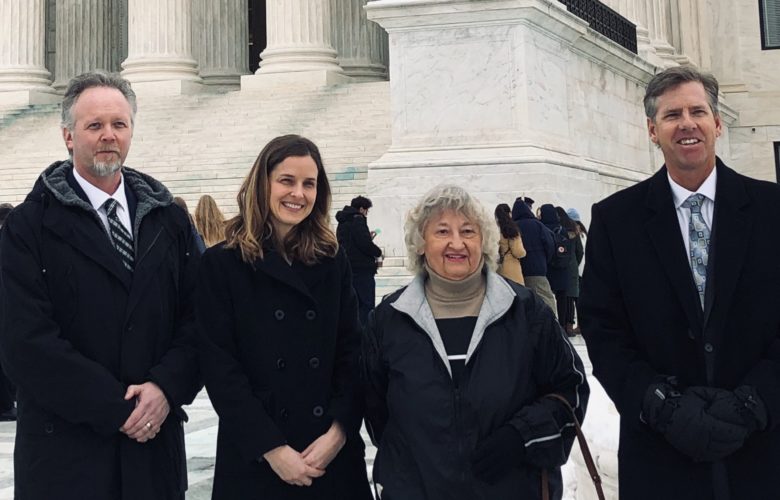 In brief, the decision overruled an old 1985 decision that forced Fifth Amendment property rights claims out of federal courts, effectively reducing those rights to second-class status. PLF has been fighting for two decades to overturn this rule and allow property owners to seek justice in federal courts—where they belong in the first place. Read our explainer of the victory, if you haven’t. Also, Ilya Somin, a professor of law at George Mason University, has a thorough legal analysis of the two opinions released last week.

Over the past week, national media and pundits have weighed in on the decision.

The Wall Street Journal Editorial Board looked favorably on the ruling, noting that the Court is removing obstacles for people seeking compensation for government takings. In this decision, they see that “core rights are being refortified according to their original meaning.”

George Will wrote a column in The Washington Post applauding the decision and praising the Supreme Court for its willingness to overrule precedent that’s clearly flawed. He writes, “[t]he inexorable command is to reason correctly so that justice is done, especially when constitutional rights are at stake.”

The Los Angeles Times coverage focused on California, noting that the decision is likely to have the biggest impact there, due to the state’s extensive land use and environmental laws, which often serve to stop development in its tracks. I sure hope they’re right about that.

Not everyone is happy with this ruling, however. The New York Times focused more attention on the four dissenting Justices, who worried that federal courts will be opened up to a flood of new lawsuits from property owners who were denied compensation.

This ruling means more property owners will get justice in federal courts, and PLF will be there to bring those cases.