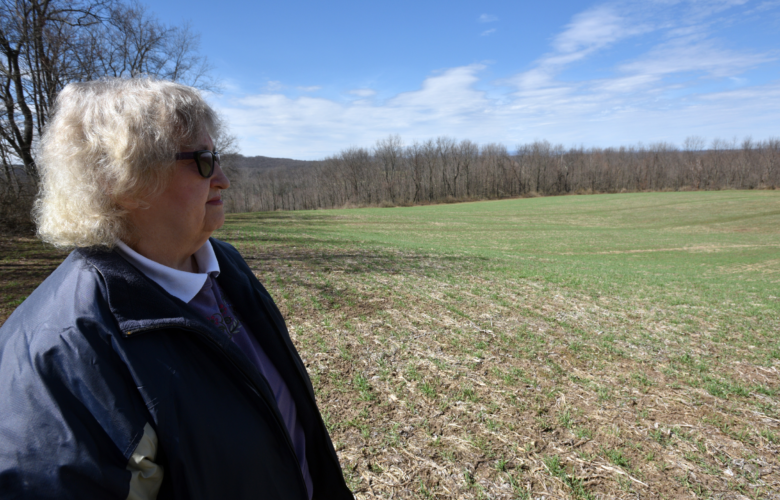 One evening several years ago, someone smashed the passenger window of my unattended, worn-down car and stole several items. I was frustrated to find a damp car seat covered with broken glass. But when I realized that the few stolen items included a small, unlabeled leather-bound Bible that held sentimental value for me, I felt violated. Fortunately, that sting quickly passed as I chuckled imagining the thief reading the famous commandment “Thou shalt not steal” and dropping the Book in terror and conviction.

Of course, in reality thieves usually show no remorse until the law catches up to them and makes them pay for what they’ve stolen.

In the United States, the Constitution’s Takings Clause, though imperfectly enforced, stands as a vanguard against government theft. The Fifth Amendment’s Takings Clause says, “nor shall private property be taken for public use, without just compensation.” This little clause gives you power to protect yourself when the government takes your property without paying you for it (unless it is taking your property as a statutory punishment for a crime, as a tax, or fee).

The Takings Clause means that if the government wants to, for example, build an express ramp where your house sits, it must pay you for the property it takes to build the ramp. Thanks to that protection, in such obvious scenarios, government almost always confesses it is taking property and pays fair market value for it.

But in many other cases, the government refuses to acknowledge that it has taken private property. It is often only the protection of the Takings Clause that allows a person to go to court and hold the government accountable for stealing.

For example, when Oakland County, Michigan, took absolute title to Uri Rafaeli’s valuable rental house as payment for an accidental $8 property tax delinquency, the county claimed that it hadn’t taken anything at all. County officials claimed Rafaeli voluntarily forfeited his property by failing to pay the $8 deficiency on time. Outrageous, to be sure. But thanks to the Takings Clause, Rafaeli has a fighting chance in the Michigan Supreme Court, where his case is now pending.

In other cases, rather than take title to property, government takes the use of that property without paying for it. When Michael and Cathy Zito tried to rebuild their North Carolina beachfront cottage that had burned down, the state and local government denied building permits because of new land use laws. Under these laws, the Zitos can do little more than pitch a tent and camp on their property. Fortunately, the Supreme Court has held in previous cases that when government takes away all economic use of your property, it violates the Takings Clause. After all, what good is title to land if you can’t make meaningful use of it? With PLF’s help, the Zitos are now suing to enforce their constitutional rights.

Sometimes government will authorize a physical invasion of private property but claim it is not actually taking your property. That’s what happened in Pennsylvania when Scott Township imposed a public easement on Rose Knick’s property: It refused to acknowledge that it was taking anything from her. Rather than pay her, the town claimed it could fine her hundreds of dollars per day if she failed to comply with their absurd demands. With PLF’s help, Knick went all the way to the Supreme Court just to win the right to defend her federal property rights in federal court. As Chief Justice John Roberts explained in that opinion, “A bank robber might give the loot back, but he still robbed the bank.”

Those words hint at what many property owners feel when their government steals from them. The Takings Clause requires government to pay for what it has taken, but it doesn’t change the fact that government stole something in the first place. When that property is a home or land, people feel more violated and frustrated than I felt when a petty thief smashed my car window.

But when courts enforce the Takings Clause and demand that government pay for what it has taken, property owners are vindicated because our Constitution gave them power to enforce their rights and hold government accountable.