Scar tattoos are a First Amendment right too 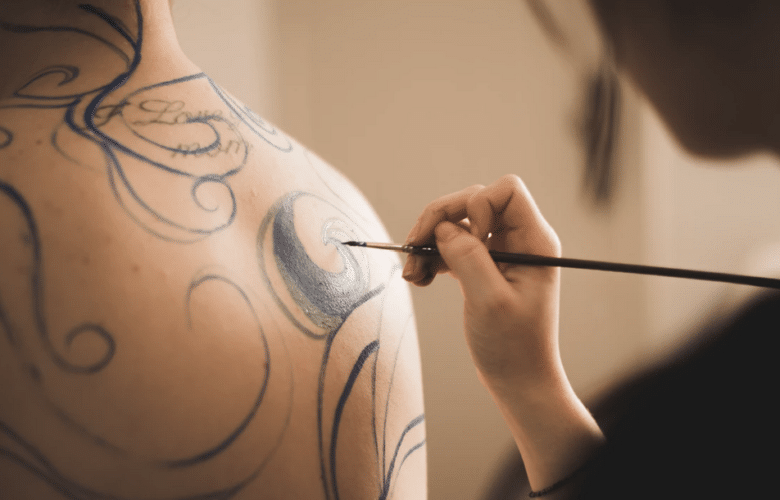 Tattoos are one of the oldest forms of expression, and throughout human history, people have assigned deep artistic, religious, political, and spiritual meaning to these pieces of body art. Tattoos are painted onto the human form rather than parchment or canvas, but they are protected by the First Amendment just like a painting by Van Gogh or Picasso would be.

However, the state of Kentucky is violating people’s right to choose how they express themselves with their bodies. Kentucky is trying to outlaw tattoos over scars. Unlike individuals with other skin conditions such as moles, lesions, or sunburns who can get a tattoo with a doctor’s note, under the proposed new law, those with scars would be out of luck.

There is something uniquely powerful about the message of strength, resilience, and hope that a tattoo covering a scar can convey. Many survivors of trauma or illness choose to get scar tattoos to permanently transform a symbol of shame or pain into a source of beauty and strength. For instance, women who have overcome breast cancer will get tattoos over the scars from their mastectomies to celebrate victory over cancer.

This regulation is unconstitutional and makes no sense. These kinds of tattoos are common and widely available, and there is no evidence that individuals are being injured from tattoos covering up scars.

And the only reason Kentucky officials offered for this absurd proposal: The state has not updated its regulations regarding tattoos in more than a decade. But the First Amendment cannot be limited just because bored bureaucrats discover a new way to assert control.

Fortunately, state officials acknowledge that the language of the proposal is overly broad and will consider changes including those proposed by PLF that would bring the regulation into harmony with the First Amendment.

Individuals and medical professionals should decide the best way for people to express themselves with their bodies, not government bureaucrats.