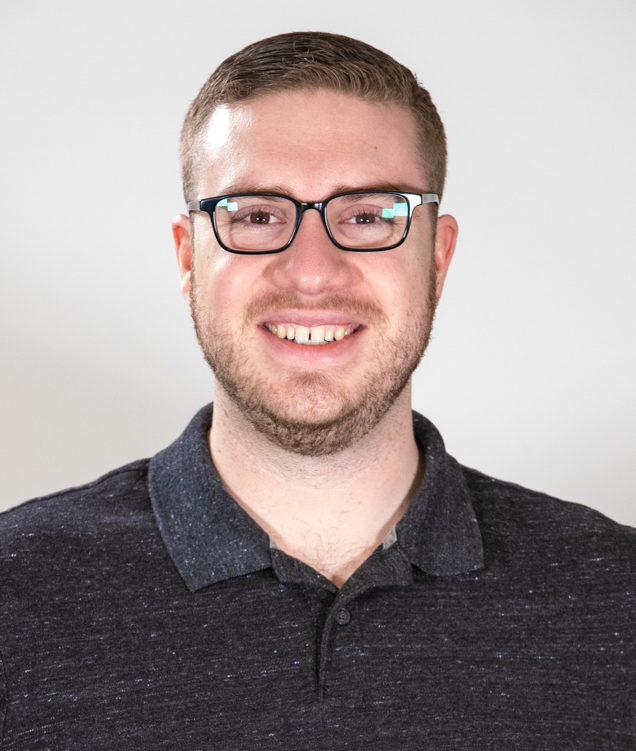 Collin Callahan is media relations manager, working closely with members of the media across the country to bring attention to the important work that PLF does to defend liberty and promote economic freedom. He joined Pacific Legal Foundation in May 2016.

A native Californian, Collin previously worked as a radio producer for a right-of-center radio program in the state’s Inland Empire region. It was there that Collin was introduced to PLF and the many important cases PLF takes. He also worked at Desmond & Louis Public Relations in Redlands, California, where he managed a diverse portfolio of clients.

Collin resides in Washington, DC, with his wife and holds a BA in Public Relations from California Baptist University. In his spare time, Collin shares stories about aviation, producing documentaries and writing for aviation publications. 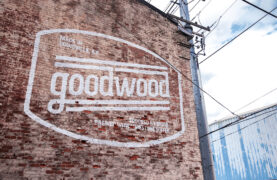 Located in downtown Louisville, Goodwood Brewing Company is one of the largest breweries in Kentucky. In 2019, it produced some 10,000 barrels (248,000 pints) of beer for sale in its taprooms and for distribution to 16 states. In March of 2020, the state forced Goodwood Brewery to close its doors for on-site consumption when the ... 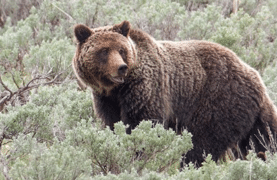 The Yellowstone grizzly bear is back from the brink of extinction. Over the past 40 years, its numbers have increased more than 500% from 136 in 1975 to more than 700 today. But rather than celebrate the bear's recovery and help the species continue to thrive, misguided lawsuits from environmental groups and Native American tribes ... 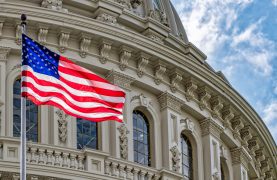 Today the Office of Management and Budget issued a memorandum to executive agencies directing them that the Congressional Review Act applies to all guidance documents and non-notice-and-comment rules. The CRA requires agencies to submit all rules, not just formal regulations, to Congress for review and possible disapproval before they can take effe ...

Pacific Legal Foundation attorneys Jonathan Wood and Damien Schiff have a conversation with Collin Callahan about the Utah prairie dog, a rare species of rodent found in Southwestern Utah. For decades, federal Endangered Species Act regulations have forbidden state biologists from doing what is best for the species and local residents from doing th ...

Kill regulations to save the sage grouse

The greater sage grouse is a chicken-sized bird that's found on 172 million acres of western lands. The grouse population of nearly 500,000 birds in 11 states was managed effectively, primarily through state and private conservation efforts. That is until 2015, when the federal government asserted itself as the primary conservator of the species. T ...