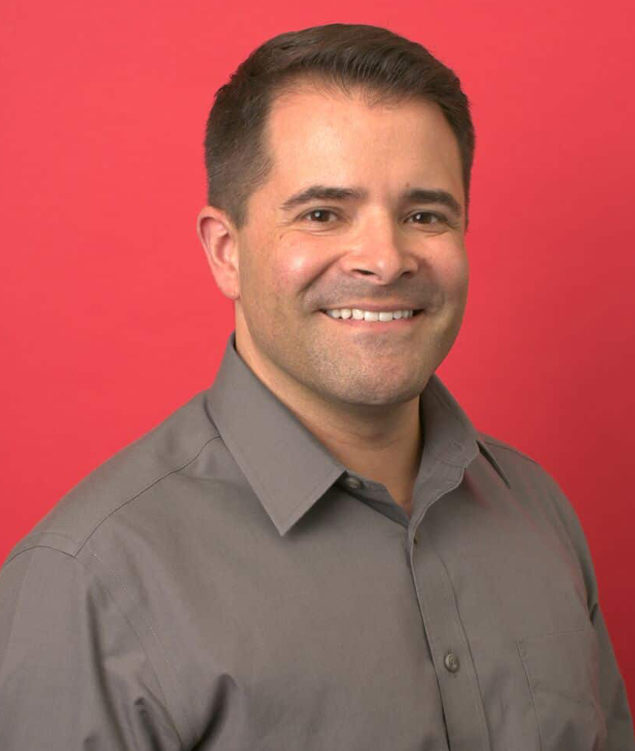 Scott Barton leads the communications and outreach team at Pacific Legal Foundation, where he tells the stories of Americans fighting for individual liberty, including PLF clients, attorneys, and friends and allies who share our goals.

Upon joining PLF, Scott led a transformation of the organization’s brand that focused on compelling storytelling and visuals and enhanced the quality of PLF’s communications, including print, video, social, and web. Scott continues to oversee brand strategy and also leads key communications and messaging strategies to promote PLF’s ambitious initiatives to take on big problems, including campaigns to end home equity theft and stop racial discrimination in Connecticut.

Scott believes everyone should have the opportunity for excellence. His leadership is focused on elevating creative, productive teams filled with weirdos with good ideas. He supplemented PLF’s strong media relations team with capabilities in creative production, digital marketing, and coalition building, all geared to build public recognition of PLF’s national leadership in public interest litigation, including its industry-leading track record at the U.S. Supreme Court.

Prior to PLF, Scott worked at the Institute for Humane Studies at George Mason University, where he helped college students discover a passion for freedom and craft their careers. He co-founded Learn Liberty,  a first-of-its-kind online education project that elevated university professors into public communicators of their ideas. Under his direction, the project earned 25 million views and 500,000 subscribers in its first few years, in a style that the left-of-center press described as “calm and cogent.”

Scott was inspired to dedicate his career to advancing liberty through the works of Ayn Rand, Friedrich Hayek, and James Buchanan, plus hearing from IHS-affiliated professors. Now at PLF, Scott gets to take academic ideas into the real world of litigation and legal reform.

Scott earned a BA in Philosophy at Grinnell College and a Master’s in Economics at George Mason University. He lives in Arlington, Virginia with two cats. He loves to drop into a new city and find the hippest coffee shops and cocktails bars, and the oldest buildings and monuments. He’s a huge sci-fi nerd; he will certainly beat you at Star Trek movie trivia, though that turns out not to be a unique skill at PLF. 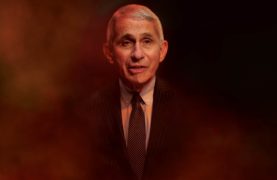 "We’re just following the science.” That simple and seemingly unobjectionable statement has been used over the past year to justify every policy, regulation, and law related to COVID-19, no matter their scope or the length they're in place. Of course, we are in a pandemic and science is necessary for understanding how to deal with ... 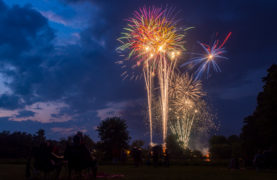 **Editor's note on upcoming PLF event** 2020 was a difficult year. Around the world, we saw governments buckle under the weight of a pandemic, and communities and institutions struggled to meet the demands of the crisis.   While government leaders sought to alleviate the ills of the pandemic, they frequently exacerbated the problem with arbitrary ... 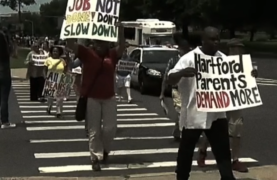 America's civil rights movement ended the legalized segregation that forced black students into separate—and very much unequal—schools. But decades later, the quality of education for too many of the country's minority children has still not improved. And unfortunately, instead of fighting for better-quality education for all students regardles ... 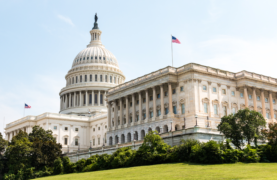 What would your family do with an extra $3,000 a year? Pay down debts? Invest? Save? Go on vacation? An extra few thousand dollars can mean a lot to the average family. That's why recent news about the successful rollback of burdensome regulations is an important first step in the fight against the out-of-control, and ... 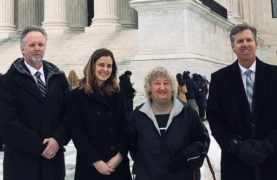