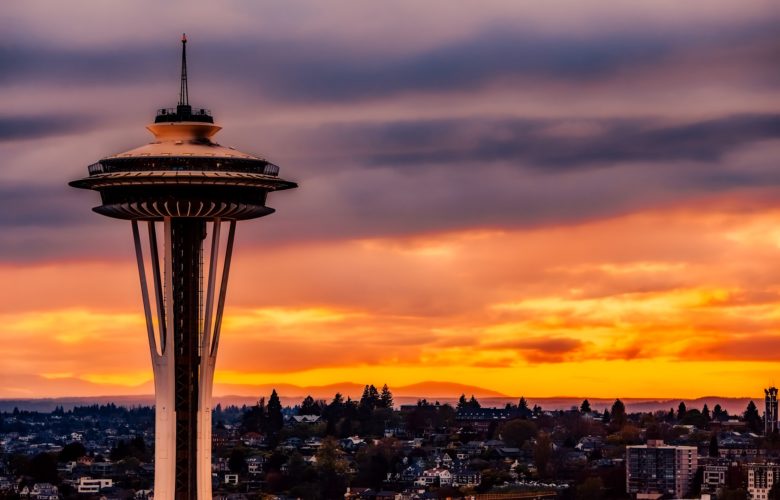 Imagine a law that required Republicans to contribute to Bernie Sanders’s or Joe Biden’s presidential campaign. Or that the Hollywood left must donate to President Trump’s reelection. Would you support such a law? Of course not ― most of us would find such a law to be not only unconstitutional but an affront to one’s conscience.

Absurd as those imagined requirements sound, they capture the essential thinking behind Seattle’s “democracy vouchers” campaign finance scheme. The Supreme Court will decide next month whether to look at a First Amendment challenge to that scheme. Here’s hoping the court gives city officials a crash course in how free speech works.

Seattle’s unusual program works as follows: At the start of an election year, Seattle floods mailboxes with $25 vouchers, four for each resident. Recipients can only use the vouchers as a donation to Seattle politicians’ campaigns. The funding for this scheme comes from a special assessment on city property owners. In effect, property owners are forced to pay for their neighbors’ campaign contributions.

For example, one of the city council candidates who received the most vouchers, Councilwoman Lisa Herbold, was the sponsor of some of the most radical anti-landlord laws in the country. One requires landlords to pay for damage to their property caused by perpetrators of domestic violence. Another strips landlords of their ability to object when a tenant brings new roommates into a home. Another prohibits landlords from choosing among prospective tenants, forcing them to accept the first qualified person who applies. Another prohibits landlords from performing background checks. The list goes on. In essence, landlords are being forced to pay for the campaign of someone whose policies are hostile to their interests.

Forcing people to sponsor speech they oppose defies the First Amendment. The Constitution protects not only your right to speak but also your right not to speak, including your right to refrain from paying for the speech you oppose.

As Thomas Jefferson put it: “That to compel a man to furnish contributions of money for the propagation of opinions which he disbelieves and abhors is sinful and tyrannical.” The Supreme Court has quoted, and relied upon, this language in striking down laws that force workers to pay union dues against their will.

But the Seattle officials who hatched the democracy vouchers scheme have a different notion of what “free speech” entails. For them, free speech is valued only to the extent it promotes democracy. Forcing you to pay for someone else’s speech must be good, in their view, because it gives the recipients more money to express their views.
But free speech exists first and foremost to protect individual conscience, not because it improves the community (though it certainly does that). That’s why Jefferson and other Founders were so concerned about forcing someone to support the views of others with whom one disagrees. The strength of free speech is not measured by the quantity of speech in society, but rather by how a society honors the individual’s right to differ.

The fight that soon will come to the Supreme Court could answer important questions about government power to force taxpayers to sponsor ideas they oppose. But the case brought by Pacific Legal Foundation is about more than a new-fangled campaign finance idea; it’s also about a basic question posed at our nation’s founding: Are our rights gifts of government that we hold at our rulers’ sufferance, or do those rights rise above government, fundamental and inalienable? The Supreme Court should remind Seattle of the answer.