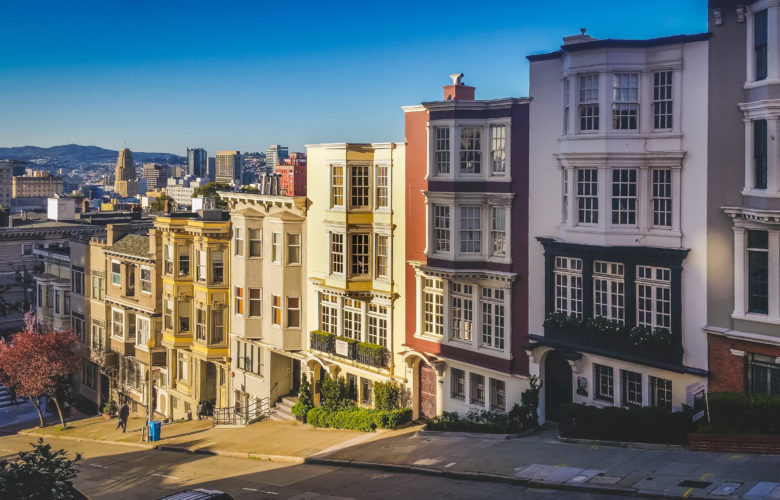 Peggy Christensen is an independent rental property owner in California who relies on her rental income in retirement. She owns a small, eight-unit apartment building. One of Peggy’s tenants has damaged the property, disturbed other tenants, and refused to pay rent for months, even though the tenant hasn’t indicated any change in her ability to pay due to the pandemic.

Government responses to the COVID-19 pandemic may be well-intentioned, but politicians have incentives to use emergencies to expand their power and push through favored policies that wouldn’t get adopted otherwise. To counter these incentives, the framers of our governments — even in California — divided the powers of government. The governor is vested with the power to execute policies adopted by the legislature, and courts are vested with the power to keep government within its limits.

At least, that’s how things are supposed to work.

But in April, the Judicial Council, part of California’s judicial branch, decided it should get into the policy-making business to respond to the pandemic. The council adopted Emergency Rule 1, which effectively banned all evictions — even when tenants damaged property or withheld rent for reasons having nothing to do with COVID-19. The rule prohibited courts from issuing summons when landlords filed unlawful-detainer complaints and from entering judgments in favor of landlords when tenants failed to respond to these complaints.

This rule runs far afield of the Judicial Council’s authority. Under the California Constitution, the council is authorized to “make recommendations” to the courts, the governor and the legislature. The council may also adopt rules “for court administration, practice and procedure,” but these rules may not be inconsistent with statute. Emergency Rule 1, however, was neither a recommendation, nor a mere procedural rule — it ordered all courts in the state to cease all action concerning a substantive policy matter.

Pacific Legal Foundation filed a lawsuit against the Judicial Council on behalf of Christensen and another landlord. The lawsuit alleged that the Judicial Council exceeded its constitutionally vested powers by exercising the legislative power of policy-making, and that the policies adopted by the council were inconsistent with numerous statutes that expressly give landlords the right to seek relief in court.

The chief justice of the California Supreme Court, a member of the Judicial Council, belatedly admitted that the council was engaged in policy-making. She acknowledged that the “duty of the judicial branch is to resolve disputes under the law and not to legislate.” She nonetheless claimed authority to legislate because “the Legislature was not in session.”

But the judicial branch’s powers do not increase simply because the legislature is not in session.

The temporary and relatively limited scope of Emergency Rule 1 may suggest it’s a small matter. But as former U.S. Supreme Court Justice Felix Frankfurter warned, the “accretion of dangerous power does not come in a day. It does come, however slowly, from the generative force of unchecked disregard of the restrictions that fence in even the most disinterested assertion of authority.” These kinds of fixes may seem appropriate in the short-term, but they ensure long-term dangers.

The perhaps laudable sentiments of the Judicial Council thus cannot mask the dangerous precedent of its attempt at policy-making. Whatever the merits of these policies, they are policies — which means they are matters that the California Constitution leaves to the state’s legislature.

The good news is that the council recently voted to withdraw Emergency Rule 1, effective midnight, September 1. Christensen and other California property owners will once again exercise their right to open courts — a right that should never have been infringed in the first place. The branches are supposed to keep each other in check, but the Judicial Council’s actions here demonstrate that ultimately, the responsibility lies with the people themselves. In the future, here’s hoping the council leaves the policy-making to the legislature — where it belongs.

This op-ed was originally published by The Orange County Register on August 31, 2020.