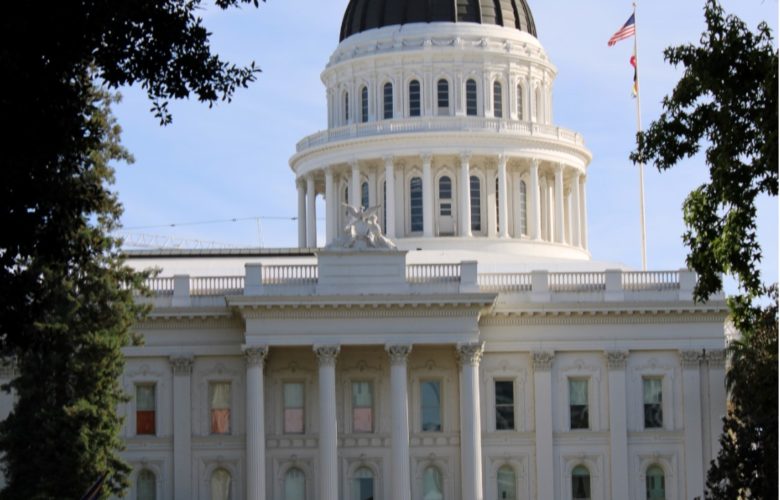 Late last month, the California legislature passed and Governor Newsom signed into law Assembly Bill 3088. Among other things, the new statute imposes several limitations on the right of landlords to evict tenants.

Touted by its supporters as a reasonable compromise measure, AB 3088 does not impose as many burdens on landlords as some local California ordinances or measures from other states. Pursuant to the new law, tenants must pay landlords at least 25% of the rent due between September 1, 2020, and January 31, 2021, to avoid being subject to an eviction proceeding in February 2021. Also, tenants must provide a notice, signed under penalty of perjury, that the reason for the inability to pay rent is related to COVID-19 itself or the economic impact of government measures to combat the disease’s spread. Tenants, however, remain fully subject to their lease agreements’ terms, including not just the obligation to pay rent in a timely fashion but also liability for late fees and interest. Finally, tenants are protected from eviction only for failure to pay rent since March 2020, so tenants may still be evicted for failure to pay rent that came due prior to the COVID-19 pandemic, as well as for violation of terms other than the obligation to pay rent.

The law is a bald violation of property and contract rights. But because some evictions are permitted and 25% of rent must be paid, the claims are not better against AB 3088 than against other, more onerous, laws. Contrast the provisions in AB 3088 with, for example, the California Judicial Council’s Emergency Rule 1, which PLF challenged in a lawsuit filed in June and which the Judicial Council rescinded last month. Under ER 1, landlords could bring an unlawful detainer action only if a tenant were threatening the public health or safety. Landlords therefore had no immediate recourse against, for instance, a tenant who was damaging property, or who had plenty of money to pay rent but simply decided to take advantage of the crisis.

For another illuminating comparison, contrast AB 3088 with the City of Seattle’s eviction moratorium. Under that ordinance, landlords are forbidden from charging interest and late fees pursuant to their rental agreements. No evictions are allowed based on nonpayment of rent, even if the reason has nothing to do with COVID-19 or government responses to the pandemic. And perhaps most significantly, tenants have no obligation to pay landlords any percentage of back rent until one year after the local civil emergency has been declared over.

PLF has challenged Seattle’s law in federal court on the grounds that it violates the Constitution’s Contract Clause and Takings Clause. An appeal of that case will go to the U.S. Court of Appeals for the Ninth Circuit, which sets precedent not only in Washington but in California federal courts as well.

Of course, just because AB 3088 doesn’t go as far as other anti-eviction measures doesn’t mean that the new law is just or constitutional. But our strategy is to challenge the most egregious violations of personal liberties, see, e.g., Sackett v. EPA and Knick v. Township of Scott. That is a proven path to winning in the courts of law and public opinion, securing principled precedent that can often be applied later to more complicated cases. Thus, attacking liberty-trampling government initiatives like Emergency Rule 1 and the Seattle eviction moratorium, rather than AB 3088, is what we judge to be the best approach to fight back against these bad laws.