Wayside Church case comes back to life in federal court 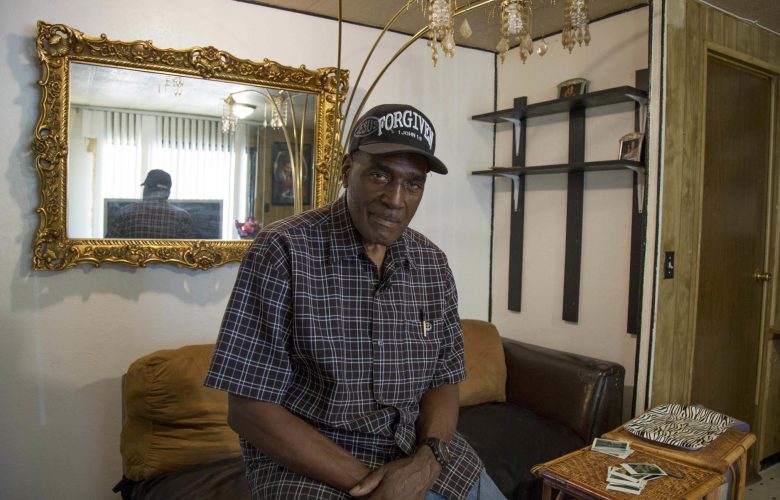 When Wayside Church fell behind on its 2011 property taxes on a parcel that the church had used as a youth camp, Van Buren County took the youth camp property and sold it for $206,000 to pay the church’s $16,750 in taxes, penalties, interest, and fees. Similarly, the County kept the surplus proceeds—$189,250 more than the debt—as a windfall. It also sold Henderson Hodgens’s childhood farm and home for $47,750 to pay a $5,900 debt. The County sold Myron Stahl’s property, where he was building his retirement home, for $68,750 to pay a $25,000 debt. The County kept all the proceeds from each of these sales. Each former owner lost everything.

Wayside Church, Stahl, and Hodgens filed a lawsuit in federal court, several years ago, alleging that the County violated the constitutional guarantee that government must pay just compensation when it takes private property for a public use. While government can sell property to collect delinquent tax debts, it violates the constitution for government to take more than it is owed.  The trial court dismissed the suit, holding the Takings Clause does not protect delinquent taxpayers’ right to the surplus proceeds from tax sales, because Michigan’s tax law does not recognize that right. On appeal, the Sixth Circuit threw their case out of federal court mainly because of a case called Williamson County Regional Planning Commission v. Hamilton Bank of Johnson City (1985).  The Williamson County case essentially shut federal courthouse doors to Fifth Amendment property rights claims against state and local government.

But what about Wayside Church, Stahl, and Hodgens? Shouldn’t they be allowed back in federal court? That’s exactly what we asked the federal trial court last year when we filed a motion to reopen the federal case.

Such motions are rare, and even more rarely granted. But this week, the trial court granted the motion. The court reopened the case, stating that the Sixth Circuit’s decision was based on law that may soon change (Knick) and a wrong assumption about the remedies available in Michigan courts. The Sixth Circuit had assumed that Michigan courts would give an adequate remedy for the constitutional violation. But the Michigan Court of Appeals proved that assumption misplaced in Rafaeli v. Oakland County. In that case, PLF client, Uri Rafaeli accidentally underpaid his property taxes by $8.41. Oakland County took advantage of that mistake, seizing the property, selling it for $25,000 at an auction, and keeping all the profits.  The Michigan Court of Appeal rejected Mr. Rafaeli’s constitutional claims, holding that the county obtained the property legally as a civil forfeiture. While the Michigan Supreme Court has since agreed to hear Mr. Rafaeli’s case, whether Michigan offers a remedy is still unclear.

Judge Paul Maloney explained that the recent changes in law alone would not be enough to reopen a case. But the “the potential for inequity” arising from Michigan’s property tax law in this case is a “special circumstance” that warrants reopening the case. The judge held that the case should be reopened and held pending the U.S. Supreme Court’s decision in Knick v. Township of Scott or the Michigan Supreme Court’s decision Rafaeli v. Oakland County.