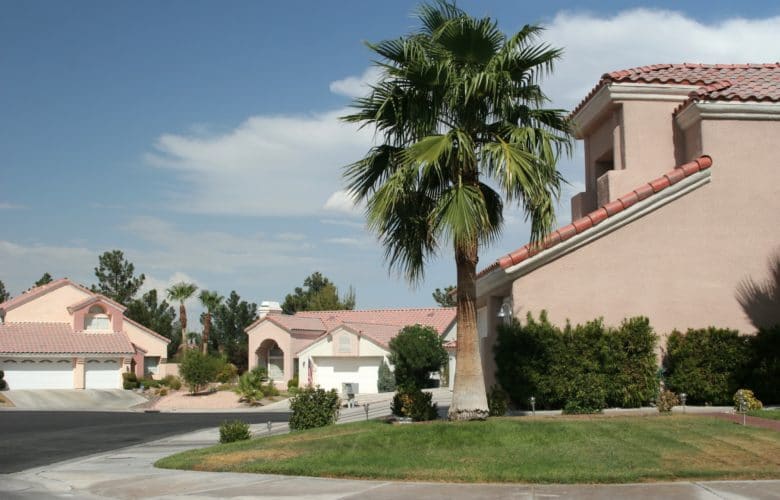 This article was co-authored by Daniel Dew, legal policy director for Pacific Legal Foundation. Jim Manley lives with his family in Phoenix, where he litigates in defense of individual liberty for PLF.

Can the government seize your home over an $8 property tax miscalculation and leave you with nothing? In Arizona, and a shrinking number of other outlier states, the answer is yes.

Nine years ago, Uri Rafaeli bought a modest rental house for $60,000 to help supplement his retirement income. All was well until Mr. Rafaeili miscalculated one tax payment. He tried to correct it, but accidentally underpaid by $8.41. The county government then seized his home, sold it, and kept every penny.

Mr. Rafaeli brought his case to the Michigan Supreme Court last fall, which seemed ready to strike down the state’s confiscatory law. Other state supreme courts have struck down similar unconstitutional laws, and more challenges are coming.

Sadly, Arizona is one of 13 states where homeowners still lose everything over tax debts—even tiny ones. In any state, your home may be sold to satisfy unpaid property taxes, but Arizona allows investors (or state officials in some cases) to take and keep your entire property—no matter how much equity you had in your home or how little you owed in property tax.

Most people don’t intentionally fail to pay their property taxes. As with Uri Rafaeli and so many others, life happens; homeowners miscalculate their payments, get sick, or encounter unexpected financial crises. The elderly, sick, and poor are especially at risk of losing their most valuable asset—their home—for unpaid property taxes. Most homeowners in Arizona had paid off their mortgage and owned their homes free-and-clear when they lost it entirely over a small tax debt. That’s why a growing group of organizations across the ideological spectrum, including AARP, support an end of this practice.

Home equity is property. Taking it without compensation is home-equity theft. It’s indefensible and unconstitutional. The Arizona Legislature has the power to end it this session, and new research demonstrates just how compelling the case is for reform is in the Grand Canyon State.

The Arizona Republic published a detailed investigative report on the incidence and harm from home-equity theft in 2017—but nothing was done about it. An analysis of Arizona tax records released this week by Pacific Legal Foundation shows the devastating equity theft continues without interruption in Arizona—and the new study highlights even more troubling facts about the injustice suffered by vulnerable victims of such theft.

The Arizona Legislature should act promptly to align its laws with the Constitution, prevent home equity theft, and protect vulnerable homeowners. It is considering at least one bill designed to do just that.

Provisions in the Equity Theft Prevention Act (HB 2445) would prevent anyone from losing more than what is owed in tax, penalty, interest, and statutory cost. Once these debts are paid, the remaining money from an auction of the property would be returned to the former owner.

With HB 2445, or similar legislation, the Arizona Legislature can—and should—act this session to end home-equity theft, protect the property rights of its citizens, and end the gross pillaging of vulnerable owners’ home and land equity.

The moral and economic harm inflicted on Arizonans is now well documented, and the solution is straightforward. The Arizona Legislature can now lead the way—and set things right.